Mahira Khan too has a #MeToo story about harassment
20 Mar, 2018 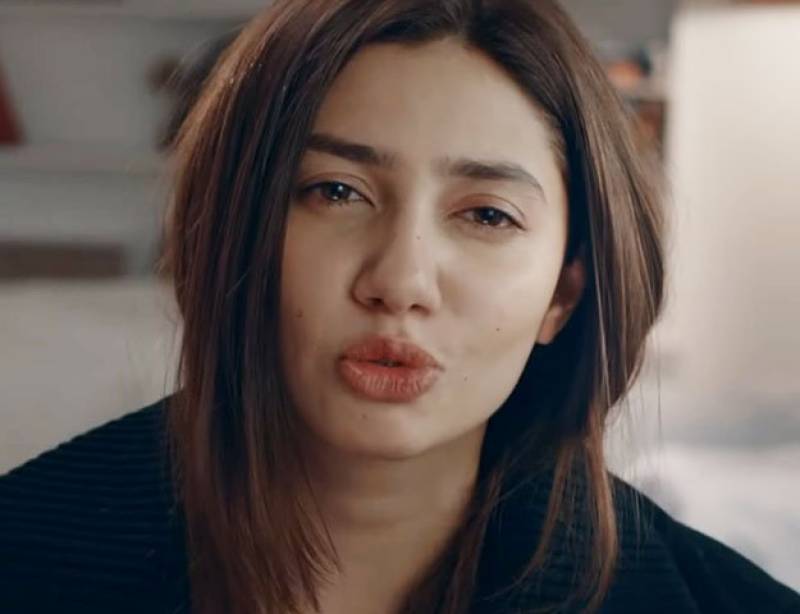 ISLAMABAD - Pakistan's top actress Mahira Khan has said, "Like every woman, I do have a #MeToo story; but if somebody wants to share something personal, they should do it when they want to, not because there is a movement or someone else is talking about it."

In 2017, #MeToo campaign stirred Hollywood with sexual harassment allegations against producer Harvey Weinstein. Globally, many more actors came in support of the campaign and revealed their stories of exploitation in the industry.

Now, Pakistani actress Maria Khan has come ahead to reveal her #MeToo story.

The 33-year-old actress's film Verna was denied a clearance from the Central Board of Films in Pakistan and the ban was lifted just hours before the film's release.