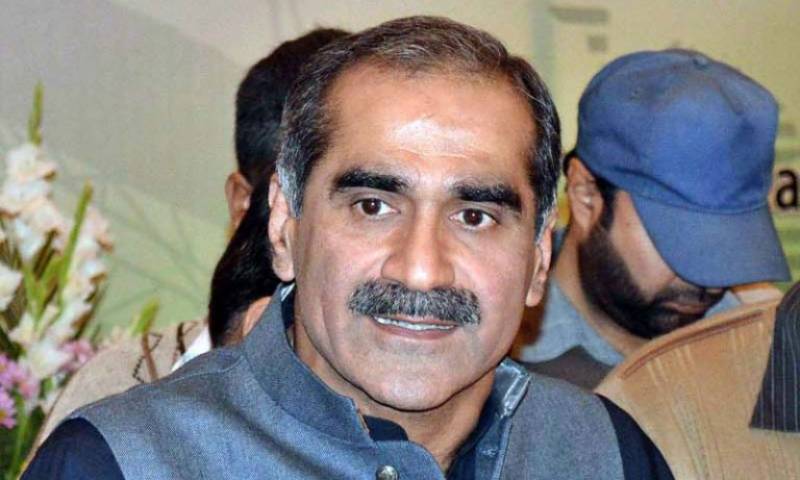 LAHORE: Railways Minister Khawaja Saad Rafique lands into serious troubles as NAB has summoned him on March 22 in relation with the Paragon Housing society case.

Fawad had been earlier summoned by the bureau on Thursday (yesterday) for his alleged role in illegally awarding the contract for the Ashiana-e-Iqbal Housing Scheme of the provincial government but he failed to appear.

A three-member NAB team questioned the senior bureaucrat at its Lahore office, after which it gave him a questionnaire and asked him to appear again on Monday.

According to NAB, the contract for the project was won by a construction company titled Chaudhry Latif and Sons.

However, the anti-graft body stated, Punjab Chief Minister Shehbaz Sharif and his aides awarded it instead to Lahore Casa Developers – a proxy group of Paragon City (Pvt) Limited, which is said to be owned by Railways Minister Saad Rafique.

Fawad, who was a senior bureaucrat in the Punjab government at the time, levelled charges of wrongdoings against Chaudhry Latif and Sons in order for the contract to be awarded to Casa Developers.