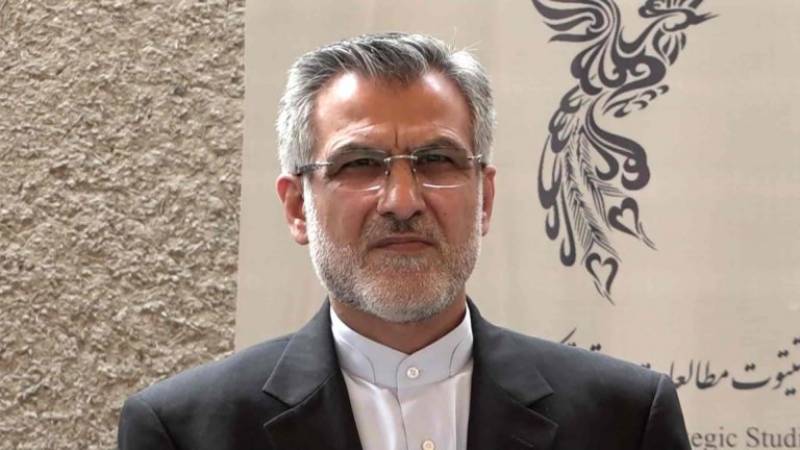 According to officials, lack of water resources in Iran has encouraged the country’s intelligence to destabilize Farah province of Afghanistan in order to prevent the construction of Bakhshabad dam.

“Insecurities increased in Farah province after reports regarding the construction of Bakhshabad dam emerged. Absolutely, our neighboring country, Iran is behind the insecurities,” Dadullah Qani, a member of Farah provincial council said.

While, Mr. Bahrami, the ambassador of Iran to Afghanistan, once in an interview with Ariana News, accepted having contacts with the Taliban group for information purposes, but now rejects any support to the group.

“I’m strongly rejecting, the Islamic Republic of Iran is not supporting any extremist group in Afghanistan,” Bahrami told Ariana News.

“We have always emphasized that those countries which have a presence in Afghanistan should refrain from entering their disagreements into Afghanistan,” he added. “Afghanistan was supposed to be a model of cooperation between countries not a competition field.”