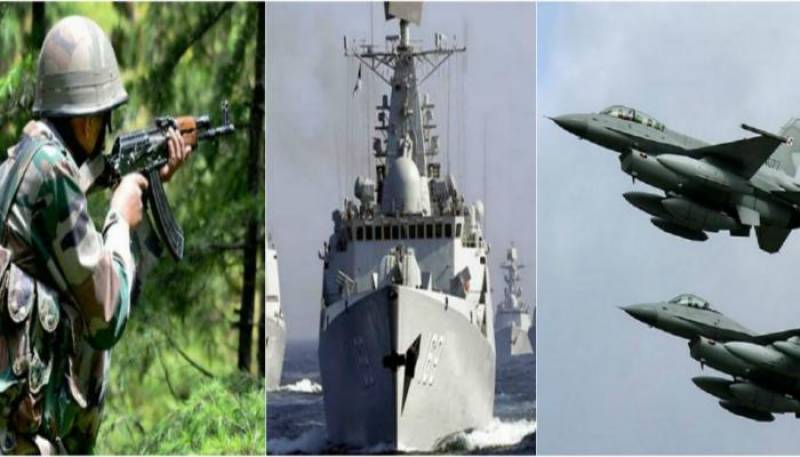 Indian Military to have integrated theatre commands, where all the manpower and assets of the Army link <link>, Navy link <link>and IAF link <link>are under the operational control of a single three-star general in theatre commands, by amending command and control rules for joint organisations and establishments, Times of <link> <link>India <link> has reported.

Sources said the government has notified new “statutory rules and orders” to ensure an officer from any one service can now “exercise direct command” over personnel from the other two services, who are all governed by different acts and rules, in tri-service organisations.

The move has been implemented especially for the strategically-located Andaman and Nicobar Command (ANC), which was established as India’s first theatre command in October 2001 but has largely failed to achieve its potential due to internecine turf wars among the three services, general politico-bureaucratic apathy, fund crunches and environmental concerns.

“It represents a huge cultural, fundamental shift in the Indian military system, where the three services often pull in different directions.

If the country is to have a chief of defence staff (CDS) and theatre commands in the years ahead, this tweaking of the Army, Navy and IAF rules is the first step towards it,” said a top source.

The naval commander-in-chief of the ANC can now directly control and discipline Army and IAF officers and other personnel under him, even as similar moves are afoot to eventually bring all land and assets under him in the archipelago. “It will serve as the template for theatre commands in the future.

Moreover, we need a fully unified approach in ANC due to the expanding Chinese threat in the Indian Ocean Region (IOR),” he added.