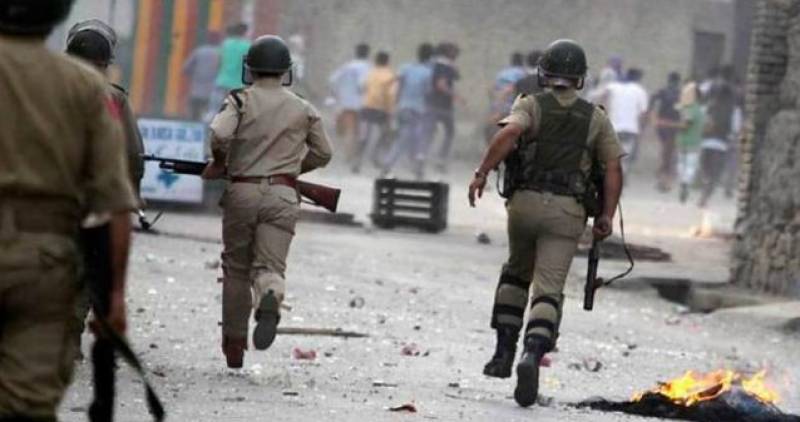 According to Kashmir Media Service, the troops killed the youth during a siege and search operation in check, Halmatpora area of the district.

An army spokesperson in Srinagar claimed that the four youth were mujahideen and were killed at Check Halmatpora in the ongoing gunfight.

When the last report came in the operation was going on.