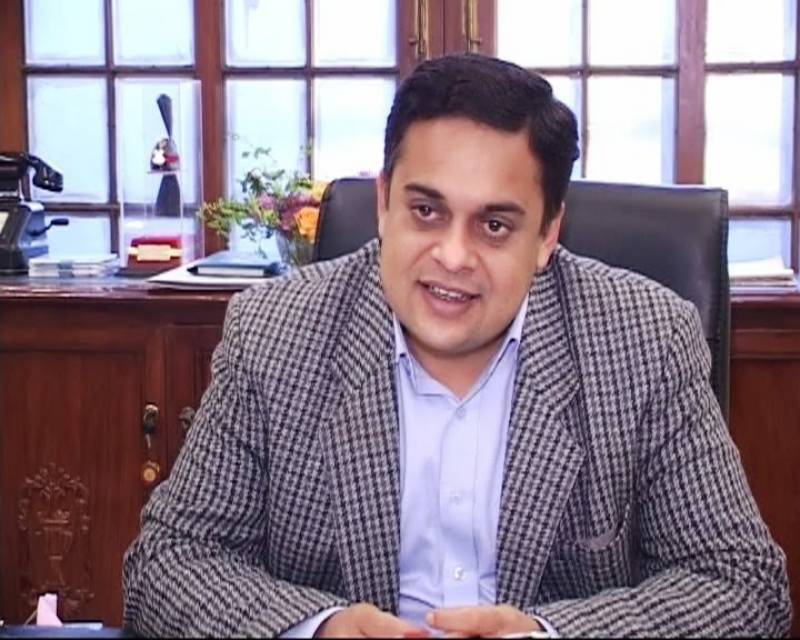 ISLAMABAD: Former Lahore Development Authority (LDA) director general Ahad Cheema has been blacklisted from obtaining a passport due to the National Accountability Bureau’s (NAB) investigation against him.

NAB is investigating allegations that Cheema, by misuse of authority and with criminal intent, awarded a contract of the Ashiana-e-Iqbal housingproject of approximately Rs14 billion to Lahore Casa Developers — a joint-venture which was ineligible for the contract.

Cheema was arrested on February 21 and is presently in NAB's custody.

A notification of the Interior Ministry stated that Cheema has been blacklisted due to the probe against him.

Moreover, seven other citizens have also been put on the blacklist by the ministry.