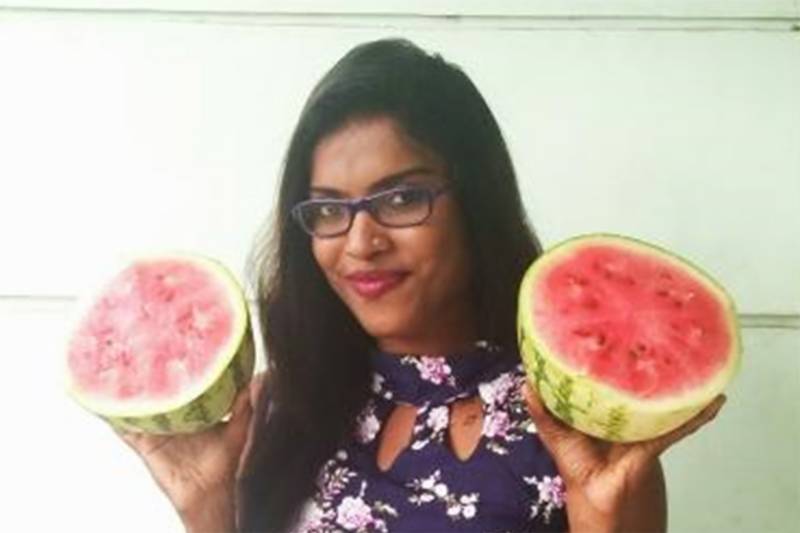 NEW DELHI - The female students of a college in Kozhikode, India held a ‘melon march’ today.

The March was held against the teacher who used indecent remarks against college girl's attires.

Students and political activists protested at a college in Kerala’s Kozhikode district on Monday, following alleged sexist remarks by a lecturer.

On Monday, students and volunteers affiliated to different political parties carried out marches to the Farook College, Kozhikode, in protest against the alleged sexist remarks by one of the lecturers.

The lecturer had made harsh remarks against women students saying, instead of dressing decently and wearing their hijabs properly, they were “displaying their melons”.

Taking strong offence to his statement, students belonging to various political parties including the Congress, Communist Party of India Marxist and the Bharatiya Janata Party participated in protests and marches to the college.

Incidentally, the criticism about women’s attire by the college lecturer — and the subsequent protests against his comments — came hours after Saudi Arabia’s Crown Prince Mohammad Bin Salman said during his visit to the United States that his country would not impose the abaya on women, and that it was up to women to choose a dignified attire.