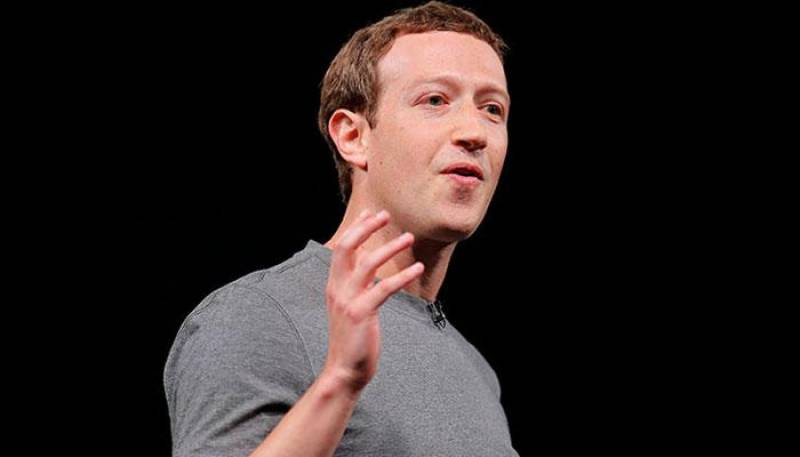 WASHINGTON- Facebook CEO and founder Mark Zuckerberg's net worth plunged by a whopping $5.1 billion in less than a day as the social media giant was pounded by criticism at home and abroad over revelations that a firm working for Donald Trump's presidential campaign harvested and misused data on 50 million members.

Calls for investigations came on both sides of the Atlantic after Facebook responded to explosive reports of misuse of its data by suspending the account of Cambridge Analytica, a British firm hired by Trump's 2016 campaign.

Zuckerberg, who owns about 16 percent of Facebook's shares, is now worth an estimated USD 69.6 billion, according to Forbes’ real-time rankings of the world’s billionaires.

According to Forbes magazine's annual billionaires list published on the first week of this month, Zuckerberg was fifth on the list.

However, as per the real-time rankings, he is currently the tenth-richest person on the planet, down from fifth.

Meanwhile, Facebook said it has hired a digital forensics firm to examine how the data leak occurred and to ensure that any data collected had been destroyed.

Facebook shares skidded 6.8 percent by the close of the Nasdaq on concerns about pressure for new regulations that could hurt its business model.

Shares slipped another percent or so to $170 in after-market trades.

The sell-off spread to other technology giants on Wall Street including Apple, Google-parent Alphabet and Netflix. Asian markets extended the losses, with Tokyo-listed Sony down, Samsung falling in Seoul and Tencent retreating in Hong Kong.