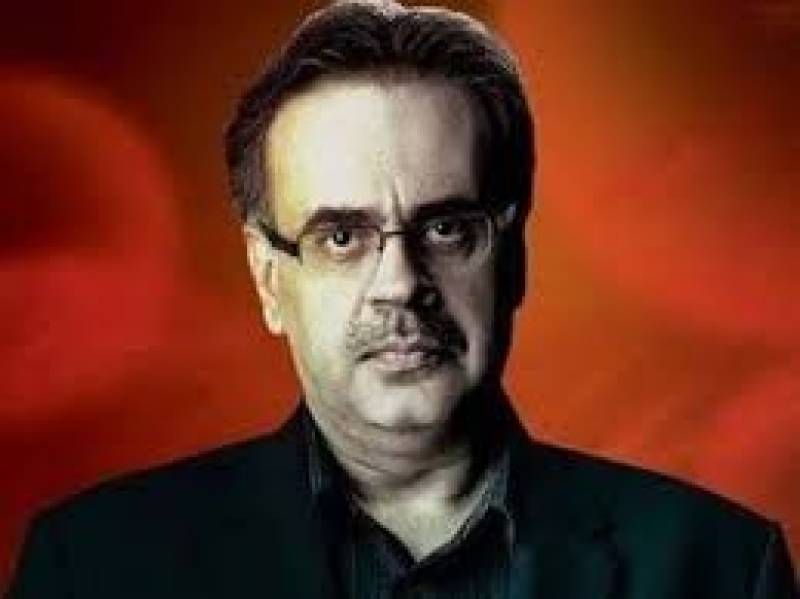 *LAHORE*: The Supreme Court on Tuesday hinted at charging anchorperson Dr Shahid Masood with contempt of court for “mocking” law officer in his talk show.

A three-member bench headed by Chief Justice of Pakistan (CJP) Mian Saqib Nisar made the remarks during the hearing of suo moto notice of the anchorperson’s claims in Zainab case.

At the outset of the hearing, the chief justice reprimanded Dr Masood for mocking a federal law officer in his TV talk show following the previous hearing on March 12.

The bench then called for a short break, asking the court office to get an electronic screen projector to view his recent news programme in which he was seen supposedly mocking the state counsel.

CJP Nisar remarked that he would himself frame contempt charges against the anchorperson after watching the programme.