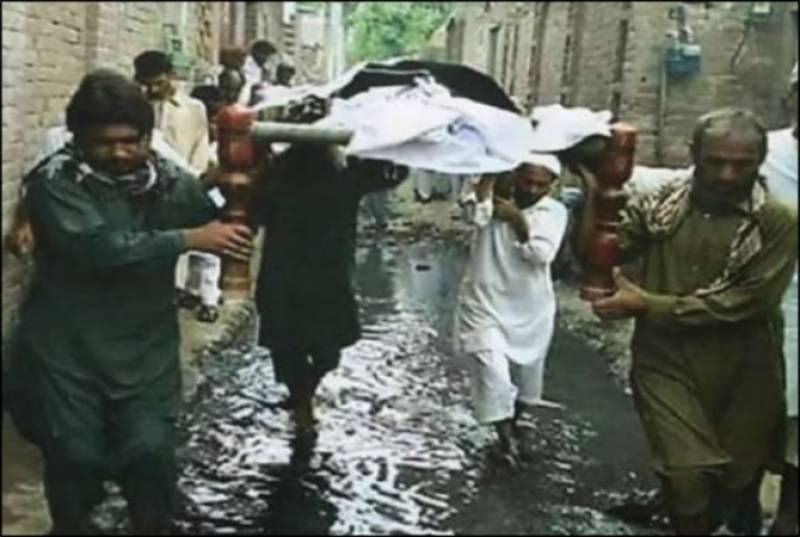 While haring a case, the chief justice drew the attention of federal and provincial law officers towards the picture circulating on social media.

The photo shows a funeral procession passing through a street deluged with sewage water.

CJP Nisar asked the media representatives and others present in the courtroom to point out the area captured in the photo.

He remarked that this pollution is a threat to human health and sanitation.

Justice Nisar said the apex court would take the public representatives of the area, including Member of the National Assembly (MNA), to task over the situation.