China not interested in Chabahar Port development as it is committed to Gwadar Port: officials
20 Mar, 2018 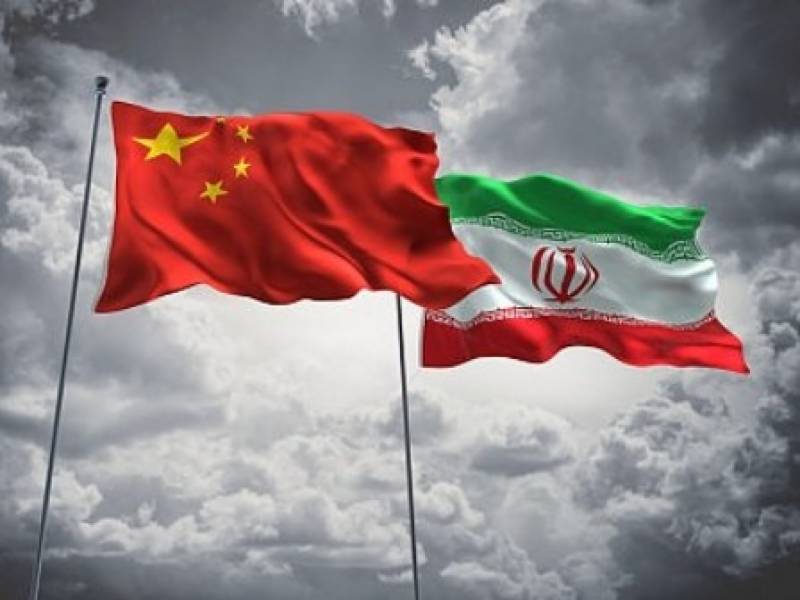 BEIJING - Iran invited both China and Pakistan to participate in the construction of its Chabahar Sea Port, but China has not given a clear response.

“We have invited China to participate in the construction of the Chabahar Sea Port in different phases, free trade zones and the Zahedan-Chabahar Railway, among others. Until now, the Chinese side has been studying the Chabahar projects but no agreement has been signed yet on the said projects,” a diplomat from the Iranian embassy in China told the Global Times.

Iran also invited Pakistan to help construct Chabahar, which is on the Gulf of Oman near the Iran-Pakistan border.

“Since we made a decision to start the massive project of the China-Pakistan Economic Corridor (CPEC), Iran intended to invite us to join its project in Chabahar,” said Hua Liming, a former Chinese ambassador to Iran.

The move has drawn the attention of India, which has already participated in the construction of Chabahar.

In 2016, India signed a deal with Iran for an $8 billion investment in the Chabahar Port and industries in the Chabar Special Economic Zone, including an aluminium smelter and a urea making facility, as the Chabahar Port is being developed into a transit route to Afghanistan and central Asia.

“But Iran fully understands that, on infrastructure construction and financial strength, India cannot compare to China.

Iran sees India as an alternative rather than the first choice of a partner, and this is why it is still trying to invite China,” Hua noted. “China has the Belt and Road initiative and can take advantage of Chabahar Port to implement its initiative.

India is going to gain access to Central Asia. We have provided this ability for all countries to seize the opportunity in order to push their interests. So it is a port for cooperation and not for competition,” the Iranian diplomat in Beijing told the newspaper.

“We had to make a difficult choice. China can only focus on one flagship project at a time in one region, and in the Indian Ocean, at this stage, the CPEC is the flagship project,” Hua said. The two ports are located very close to each other, so it is hard to avoid a certain level of competition.

The Chabahar project is huge, as it also includes railway construction to link Central Asian countries, like Turkmenistan and Kazakhstan, to China, Hua said.

“China needs to consider it very carefully. It seems like China doesn’t want to refuse Iran but might still be looking for a suitable way to participate in the project,” he said.

“China, Pakistan and Iran have already started discussions about the Chabahar project through trilateral dialogue, which was participated by diplomats, scholars and officials responsible for specific projects,” said Wang Yiwei, director of the Institute of International Affairs at Renmin University of China, who is a member of the trilateral dialogue, without revealing details. -APP