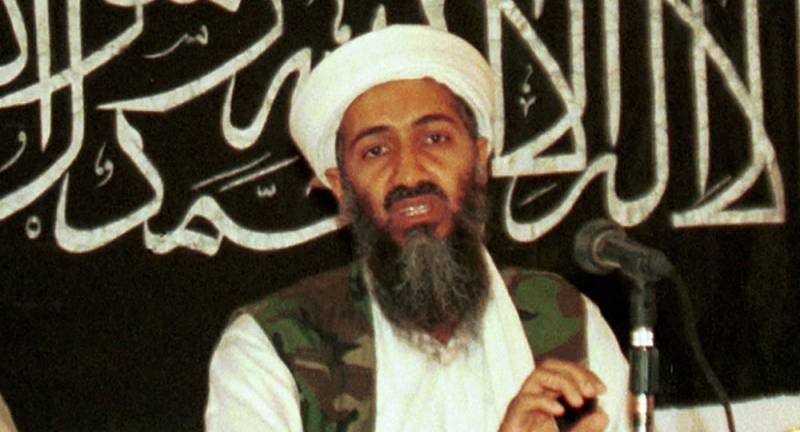 WASHINGTON - The Navy SEAL who is believed to have killed Osama Bin Laden has declared that all the available photos of the body are fake, and has called on the US government to release the real images. In a recent interview Robert O'Neill offered new details about the Abbottabad raid that contradict other first-hand accounts.

In May 2011 US Navy SEALs raided a house in Abbottabad, Pakistan where they shot and killed Osama Bin Laden. The man who pulled the trigger has echoed claims that the photos published by media outlets are all fake, and that there are at least 20 pictures that the US government are withholding from the public.

O'Neill raised his objections while talking with El Mundo <link> to promote his forthcoming book *The Operator*, the second book to be published about the Abbottabad raid by one of the men who were there. He commented on the widely-circulated photos purporting to be of Bin Laden's corpse, ‘Those that have been published to date are fake', elaborating, Sputnik reported.

"It's something that I don't mention in my book, and I would like to say something. I think someone in Washington should start posting some of the photos we took in Abbottabad. There were at least 20, taken with Pentax cameras."

However, Freedom of Information requests to the Pentagon have been refused, on the grounds the DoD cannot find any copies of any photographs of Bin Laden's corpse. This is because all the pictures were transferred to the CIA shortly after the raid. An email <link>from VADM William McRaven, commander of the Pentagon's Joint Special Operations Command, sent just days after the raid told the SEALs that:

"One particular item that I want to emphasize is photos; particularly UBLs remains. At this point — all photos should have been turned over to the CIA; if you still have them destroy them immediately or get them to the [redacted]."

The conservative governmental watchdog Judicial Watch filed a lawsuit against the CIA to try to get access to these pictures but in 2012 <link> a judge ruled in the CIA's favour.

The Agency argued that releasing the photos might compromise secret CIA methods and sources, even though Owen's book describes the SEALs simply taking pictures with ordinary cameras. In 2013 an appeals court upheld <link> the CIA's refusal to release the photos, accepting the Obama administration's argument that making them public could result in reprisals and revenge attacks against Americans.