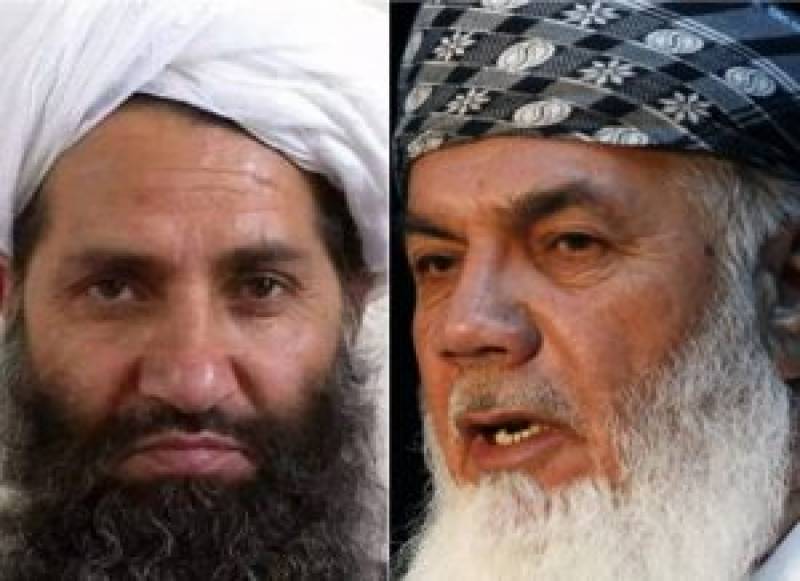 HEART: The Taliban group invited the former Governor Heart, Ismail Khan for negotiations after he demanded from Taliban to start the reconciliation process and contact the Mujahideen if they didn’t want to talk with the Afghanistan government.

Afghan media outlet reported that Taliban spokesman Mujahid said in a statement that the former governor of Herat has demanded from the Taliban to contact the Mujahideen leaders in a bid to find a peaceful resolution to end the violence.

Mujahid claimed that the Taliban group welcomes all those efforts which are aimed to end the violence but insists that such efforts must also aim at the complete withdrawal of the foreign forces.

The Taliban spokesman suggested in his statement that Ismail Khan should start negotiations with the political office of the Taliban group to find a way to end the presence of the foreign forces as well as the ongoing violence and conflict in the country.

This comes as the leader of Hezb-e-Islami Gulbuddin Hekmatyar says the recommendations of Hezb-e-Islami regarding the reconciliation process have been shared with the Afghan government, Taliban group, and the foreigners, including Washington.