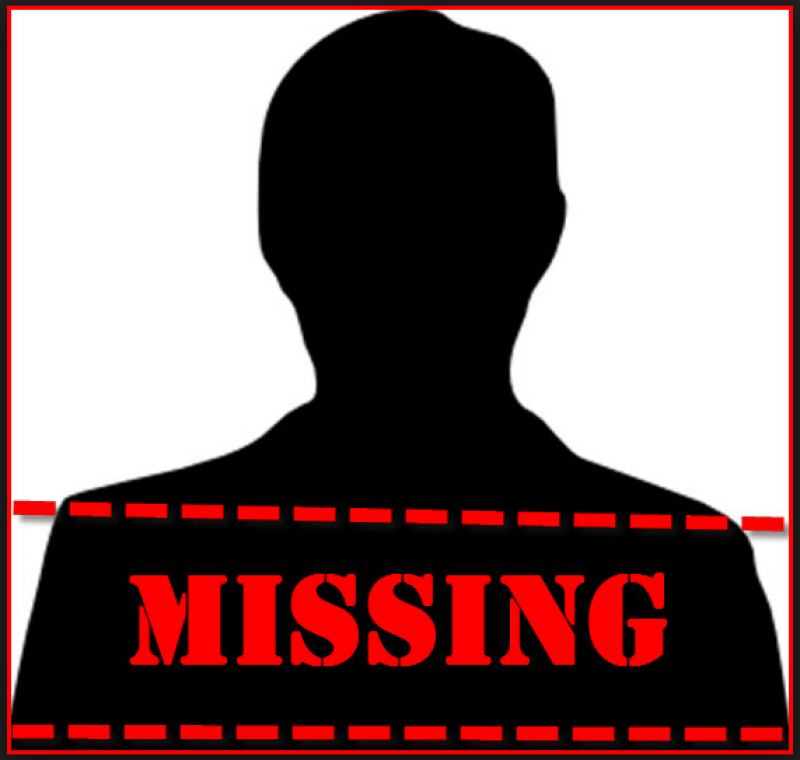 ISLAMABAD - Human rights watchdog Amnesty International has called on Pakistan to resolve hundreds of cases of enforced disappearances for which "no one has ever been held accountable".

"Disappearances are a tool of terror... if committed as part of a widespread or systematic attack, they constitute a crime against humanity," a statement issued by the rights watchdog on Monday said, calling on Pakistan to "take concrete steps to end impunity".

Pakistan has many enforced disappearances over the past decade, mainly confined in the past to conflict zones near the Afghanistan border or to southwestern Balochistan province, where separatists are battling for independence.

However in recent years a growing number of such abductions have taken place brazenly in major urban centres such as Karachi, Lahore and even the capital, Islamabad.

Many people are believed to still be in custody. According to Amnesty, the United Nations has more than 700 such cases pending in Pakistan, while a state commission of inquiry into enforced disappearances lists hundreds of additional cases.

Few punishments, Amnesty said, are "as cruel and deliberate.... Families are plunged into a state of anguish, trying to keep the flame of hope alive while fearing the worst. They may be in this limbo for years".