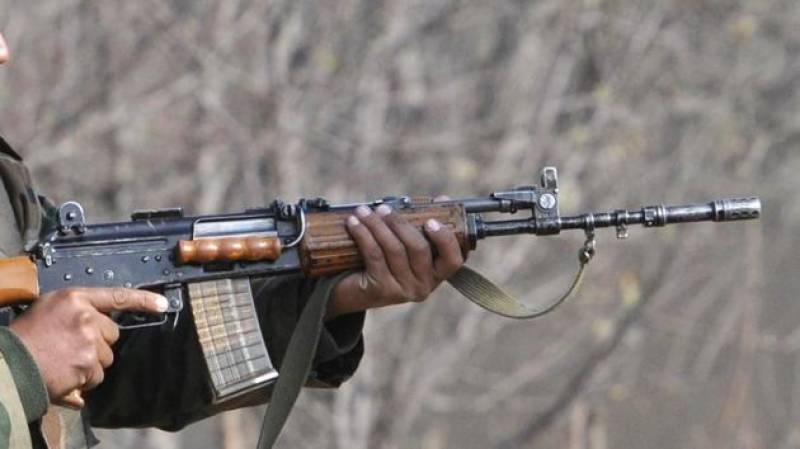 They killed themselves with their service weapons in occupied Jammu and Kashmir, police said, as the suicide toll of personnel posted in the strife-torn state mounted to five, Hindustan Times has reported.

According to police, sepoy Kulvinder Singh of 10 Sikh Regiment committed suicide in south Kashmir’s Qazigund area. He was from Punjab.

In Samba district, soldier Naresh Yadav shot himself with his service pistol. Senior superintendent of police Anil Magotra said the body was sent for an autopsy and an investigation was initiated to ascertain what led to his death.

Earlier this month, a Central Reserve Police Force (CRPF) trooper committed suicide in Srinagar on March 10. Days before that, two soldiers of the counter-insurgency Rashtriya Rifles shot themselves in Kupwara district on March 7 and 8.

According to officials, who don’t want to be named, the number of fratricides and suicides in armed forces in Jammu and Kashmir had declined over the years as militancy has relatively reduced, compared to the 1990s and early 2000.

They attribute this positive sign to measures such as a liberal leave policy for the men in uniform, hiring psychologists to counsel stressed soldiers and yoga classes.

But in its annual report, human rights organisation Jammu Kashmir Coalition of Civil Society (JKCCS) said: “The continuous incidents of suicides among the ranks of armed forces are an indicator of their poor psychological health, which demands immediate attention of the government.”