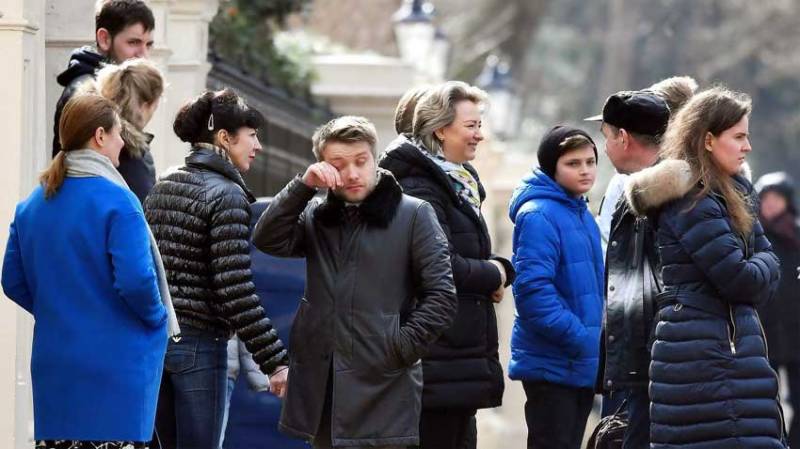 Three buses with diplomatic number plates left the Russian embassy in London on Tuesday as 23 diplomats who were expelled by Prime Minister Theresa May over a military-grade nerve toxin attack headed back to Moscow.

Russian embassy workers waved to the leaving diplomats and their families as the buses pulled away, a Reuters photographer at the scene said.

Last Wednesday, after the first known offensive use of such a nerve agent on European soil since World War Two, May gave 23 Russians she said were spies working under diplomatic cover at the embassy a week to leave. - Agencies