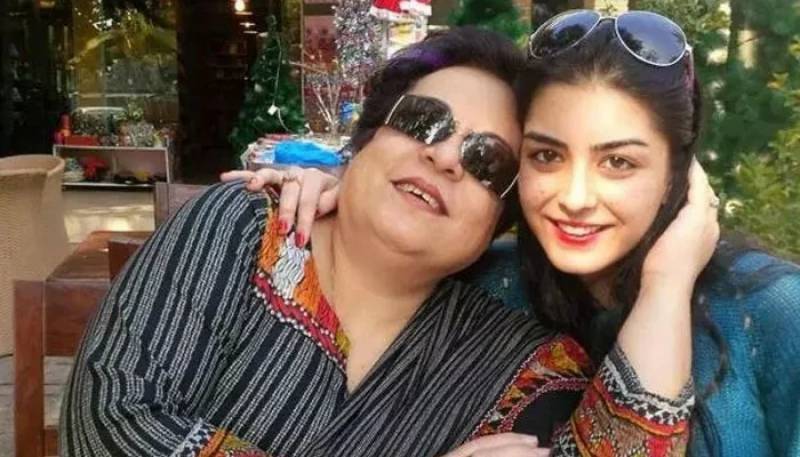 IHC Chief Justice Athar Minallah issued the ruling after counsels for Mazari and defence ministry submitted their arguments in the case.

A case was registered at the Ramna Police Station in Islamabad on Friday under Section 505 of the Pakistan Penal Code (PPC).

Imaan Mazari made the controversial statements regarding the institution in May when her mother was arrested by Punjab’s anti-corruption department in an property case.

In the FIR, the complainant said: "The above-named lady abused the senior military leadership of the Pakistan Army. Her derogatory statements are highly disparaging."

"Such statements, made with the intent to cause and create unrest and Chaos in the Pakistan Army which is also leading to the punishable offence," the FIR read.

During today’s hearing, Imaan Mazari’s lawyer Zainab Janjau said that her client became part of investigations on court orders despite having reservations. She also blamed the police for altering the statement of her client.

The chief justice remarked that Imaan Mazari should not have used such language against institutions since she is also a lawyer.

The ministry’s lawyer said that Mazari should apologise for her remarks in the press.

To this, Justice Minallah said that she issued the remarks at that time when her mother was detained in the property case.

After hearing the arguments, the IHC CJ accepted Mazari’s plea of dismissing the case and quashed the FIR filed against her.