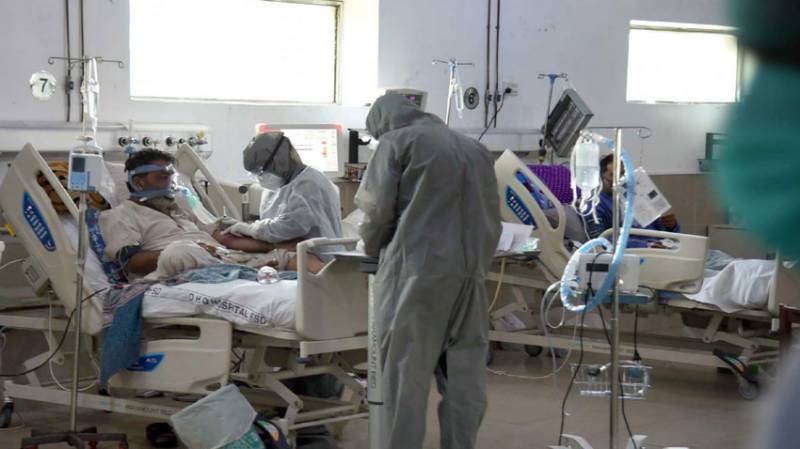 ISLAMABAD-As many as 2190 new cases of coronavirus emerged and 35 more patients died overnight lifting the tally to 76,353 and death toll to 1048.

This was stated by Sindh Chief Minister Syed Murad Ali Shah in a press statement issued here from the CM House on Saturday.

According to the statement, 10830 samples were tested which detected 2190 cases with a percentage of 20.2 percent.

So far, 364,959 tests had been conducted against which 67353 cases were diagnosed as positive across  Sindh. The overall detection rate had been reported at 18.2 percent.

Syed Murad Ali Shah said 35 more patients were died and the number of patients died due to coronavirus has reached to 1048 which constituted 1.5 percent death rate.

At present, the CM Sindh said 32193 patients were under treatment, of them 30504 were in home isolation, 62 at isolation centers and 1627 at different hospitals. He said 700 patients were in critical condition, including 116 who had been shifted on ventilators.

The chief minister urged people of Sindh to follow the SOPs, wear a mask while going out and cooperate with the administration in implementing selected lockdowns in the hotspot areas of different districts of the province.