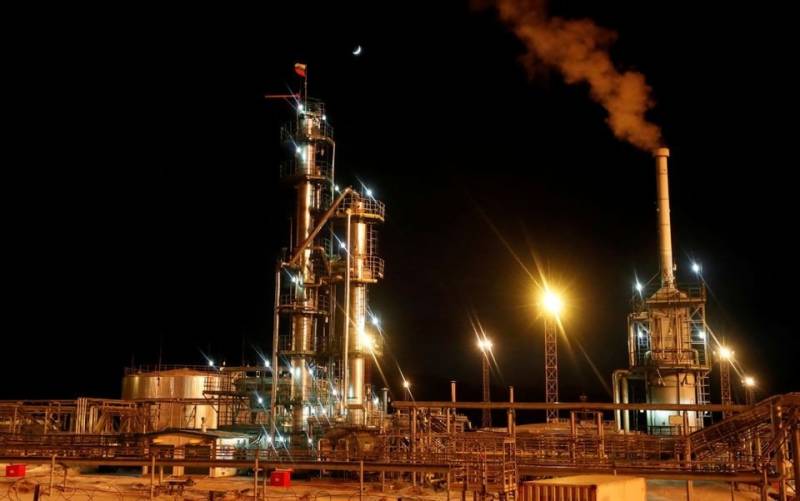 Russia is seeking payment in United Arab Emirates dirhams for oil exports to some Indian customers, three sources said and a document showed, as Moscow moves away from the U.S. dollar to insulate itself from the effects of Western sanctions.

Russia has been hit by a slew of sanctions from the United States and its allies over its invasion of Ukraine in late February, which it terms a "special military operation".

An invoice seen by Reuters shows the bill for supplying oil to one refiner is calculated in dollars while payment is requested in dirhams.

Western sanctions have prompted many oil importers to shun Moscow, pushing spot prices for Russian crude to record discounts against other grades.