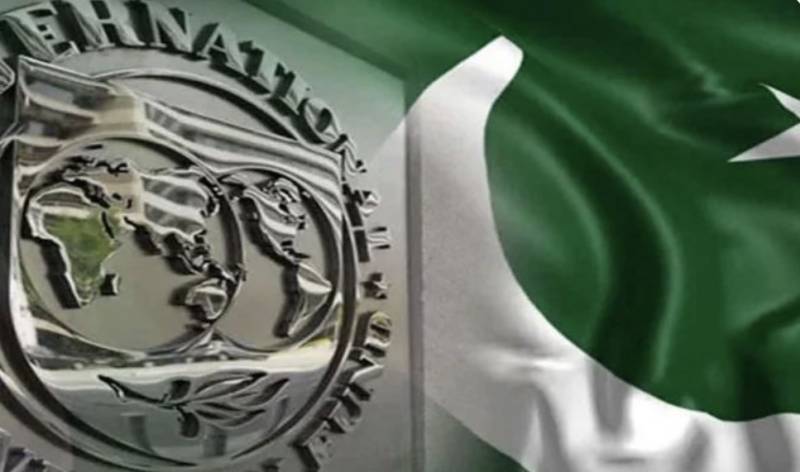 *KARACHI: Pakistan will receive the $1.17 billion tranche from International Monetary Fund (IMF) in the third week of August under the Extended Fund Facility (EFF) programme, the officials of the State Bank of Pakistan (SBP) said on Wednesday.*

In a statement, the SBP officials claimed that there was no obstacle in receiving the payment from the global lender.

“Pakistan is bound to fulfill all conditions of the IMF,” the officials said, adding that work on some conditions was already started before the staff-level agreement was reached.

According to SBP officials, political instability was no longer a problem for the global lender. “The IMF is more concerned about the budget deficit and subsidies given by the government,” they added.

The officials pointed out that the year 2022 was more difficult for Pakistan than coronavirus. “Both the US dollar and inflation increased this year,” they said, adding that IMF did not trust Pakistan because the PTI government had gone back on its agreement with the institution.

Earlier on July 14, the International Monetary Fund (IMF) and Pakistan reached link a staff-level agreement for the release of US$1.17 billion under the combined 7th and 8th reviews of Pakistan’s Extended Fund Facility (EFF).

A statement link issued by the Fund said that the agreement is subject to approval by the IMF’s Executive Board.