Who will be the new Secretary General of United Nations?
20 Jul, 2016 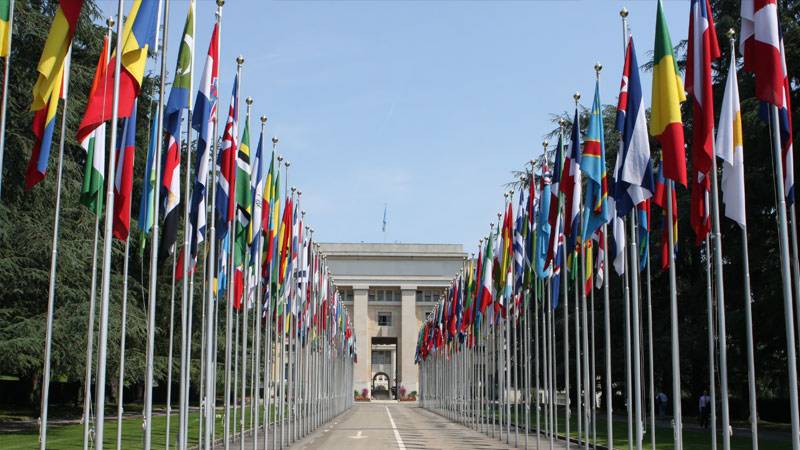 The 15 council members including the powerful permanent five --

Britain, China, France, Russia and the United States -- will each rate the 12 candidates running for the top job with a ballot marked "encourage," "discourage" or "no opinion."

The results of the first round of straw polls will not be announced, but they will be communicated to the governments that have put forward candidates to replace Ban Ki-moon in January.

Six of the 12 candidates are women. The bulk of the contenders -- eight -- are from eastern Europe.

The secret vote follows a new, more open process that for the first time in the UN's history provided for hearings to allow candidates to present their pitch for the top job before the General Assembly.

UN member states have complained for years that the secretary-general is chosen not for his or her ability to lead the world body but to serve the permanent five members.

One of the most energetic campaigners in the race, Clark said the new transparency had allowed "a different type of candidate" to emerge, with less emphasis on diplomatic background.

"This process has thrown up more personal leadership experience and presentation experience," Clark told AFP ahead of the vote.

"The issue is: will the more transparent process, which has produced a different profile of candidate, lead to a different result? That's an open question."