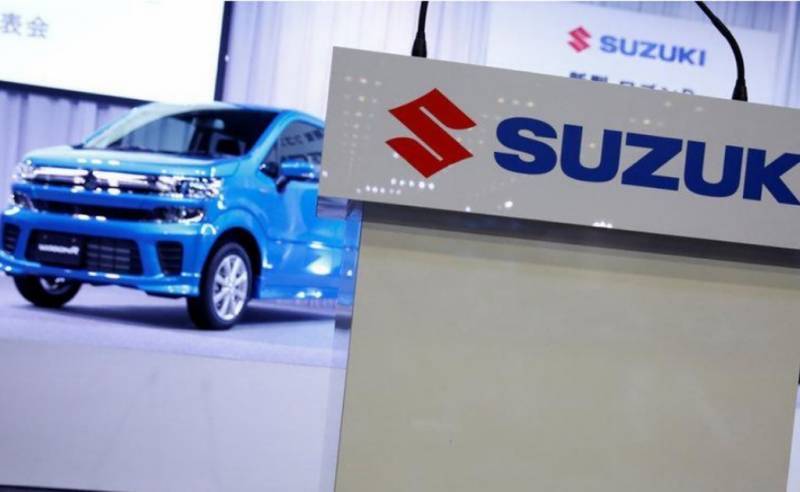 KARACHI – Pak Suzuki Motor Company (PSMC) has increased the prices of its passenger car line-up, owing to the hike under ‘mini-budget’.

“Due to the recent mini budget, the government increased different taxes on almost all variants, so Pak Suzuki has increased only those taxes,” the company said in a statement to local media.

The company last announced a price-increase in November.