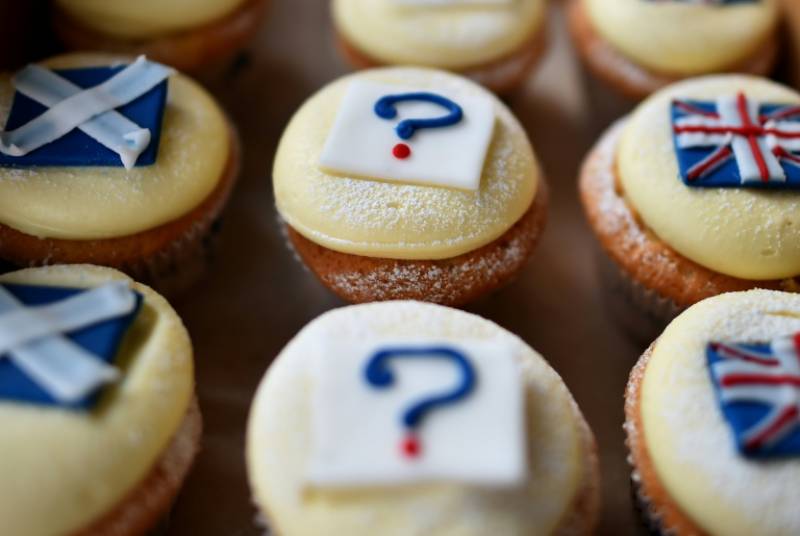 EDINBURGH: (APP) The countdown to a second Scottish independence referendum appears to have begun after Prime Minister Theresa May laid out the course towards a "hard" Brexit -- but Scots are as divided as ever.

Scottish First Minister Nicola Sturgeon said another vote was "more likely" than ever after May on Tuesday outlined her plan to pull the country out of the EU's single market despite Scotland's objections.

"Time is fast running out for the UK government to convince us that they care one jot about Scotland's interests," Sturgeon told the Scottish parliament on Thursday.

"If they don't, Scotland does face a choice: do we go down the damaging path set out by Theresa May... or do we want to take control over the future of our country?"

Following a meeting with Brexit minister David Davis on Thursday,

But Sturgeon argues that last year's vote for Brexit has left Scotland in "uncharted waters" since a majority of Scots instead opted to stay in the EU.

She has put forward proposals for Scotland to be allowed to remain in the single market even as the rest of Britain leaves and has drafted an independence referendum bill just in case.

Her independence ally Patrick Harvie, co-convener of the Scottish Greens whose votes she needs to get a second referendum through parliament, has predicted it will be held some time in 2018.