China urges US to respect its right to develop, prosper
20 Feb, 2019 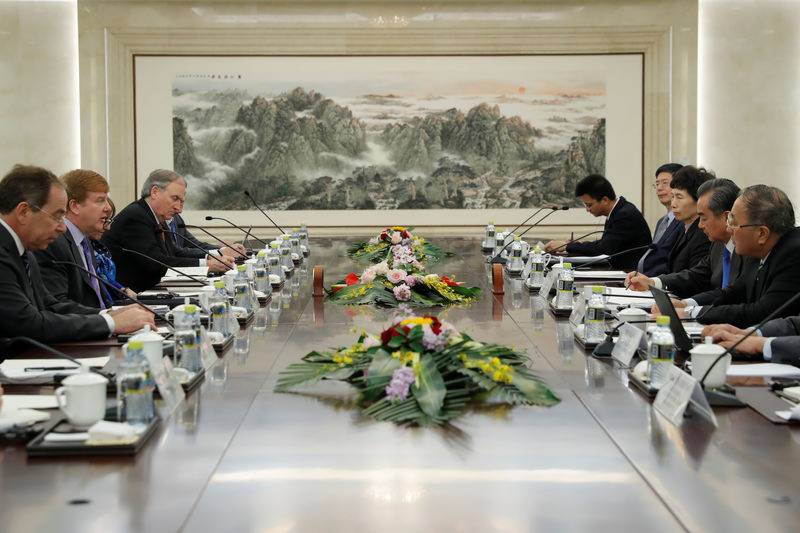 China has urged the United States to respect its right to develop and become prosperous.

Talking to a visiting US delegation in Beijing, Chinese State Councilor and Foreign Minister Wang Yi reiterated that China’s reform and steps to open up are in line with its development needs and its doors to the outside world would open wider.

He said the U.S. should recognize China’s development is in the world’s interest as well as the United States.

Meanwhile, U.S President Donald Trump said trade talks with China are going well and indicated he is open to pushing back the 1st March deadline to complete negotiations.

US President said if he does not extend the timeframe the US is set to more than double punitive import.