S Korea to announce joint military drill plan with US before April
20 Feb, 2018 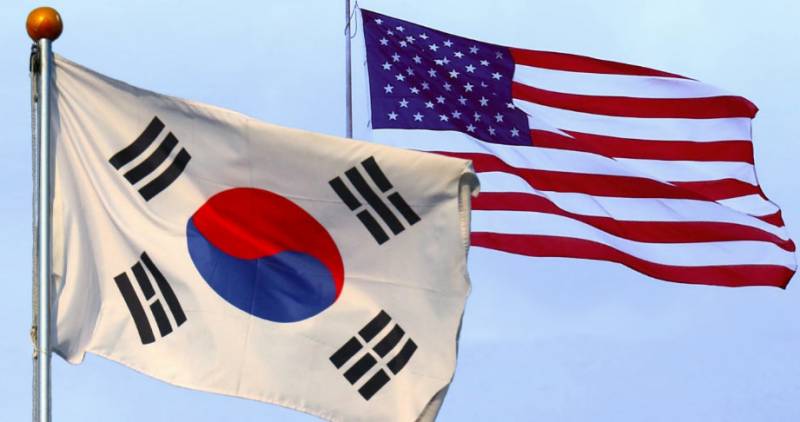 South Korea and the United States will announce their plan for joint military drills before April, Seoul’s defense minister said on Tuesday.

Asked when the two countries will hold their postponed military exercises, Song Young-moo told parliament he and his counterpart, Jim Mattis, would make an announcement after the Winter Paralympics being hosted by South Korea end on March 18 and before the start of April.

Seoul and Washington had agreed to push back the regular joint military drill until after the Games. Reuters