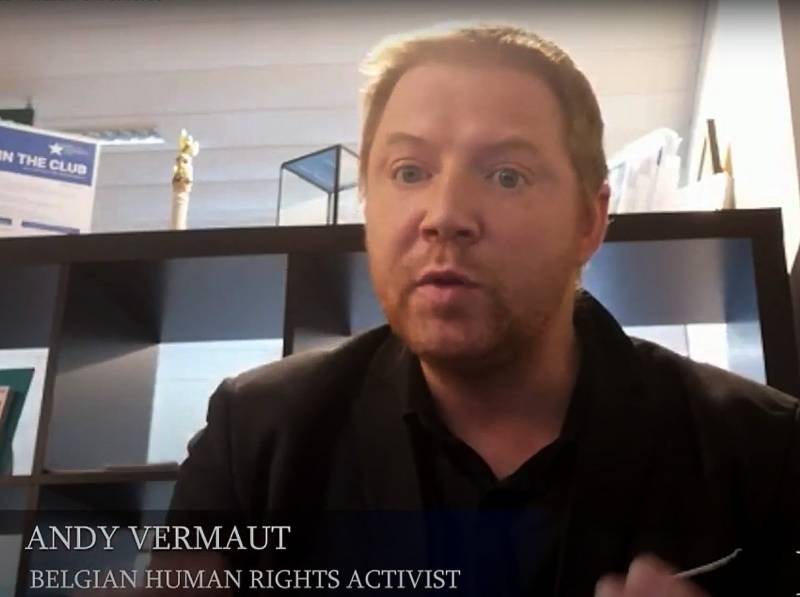 “This should have consequences for Indian government that has the final responsibility. The Indian government should be held accountable for this in the court,” Andy Vermaut said who is an official member of “The International Alliance for the Defence of Rights and Freedoms (AIDL) constituted by the United Nations (ECOSOC).

In an interview with Islamabad Policy Research Institute, he urged all the victim parties to sit down together for legal proceedings against India for its “enormous” damage to Pakistan, China, European Union the United Nations as well as the minorities living in India who were already suffering due to Indian policies.

“If we don’t do this, new sites will be created tomorrow. We will have to act on this,” the activist said who is also the President of PostVersa, Human Rights and Fundamental Rights chapter. link