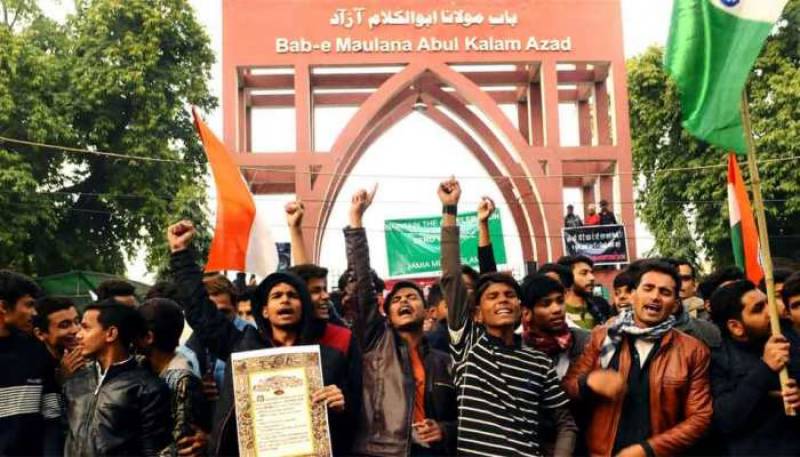 According to sources, ISI is conspiring for stone-pelting in sensitive cities across the country and disrupt the peace and normalcy in the country by financial funding.

The ISI angle is also being looked into the violence that erupted during the anti-Citizenship Amendment Act protests in Delhi's Jamia Nagar, Seelampur and Jafrabad areas of the country.

The sources suggest that anti-terror cells across the country are investigating as many possible suspicious phone calls and at least a 1000 WhatsApp groups are being constantly watched for any suspicious activities.

The sources added that, on the same lines as Jammu and Kashmir, ISI is planning stone-pelting incidents on a large scale across the nation.

Massive and violent protests against the Citizenship Amendment Act (CAA) have gripped the nation with the situation escalating in several places including Delhi, Maharashtra, West Bengal, Bihar and Northeastern states.