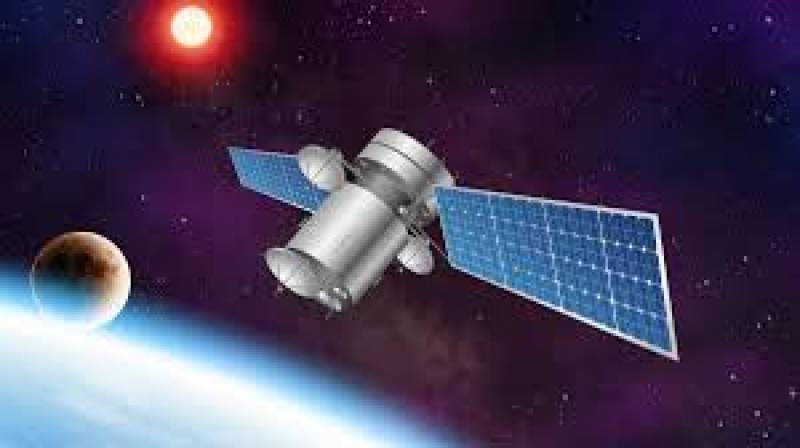 The satellites will be launched with coordination of Defense Ministry, Iranian Minister of Information and Communications Technology, Mohammad Javad Azari Jahromi, was quoted as saying.

Jahromi said that his ministry has 10 programs to implement in the current Iranian year in the sectors of aerospace, cyberspace, and infrastructure of national information network.

The Iranian minister did not elaborate on the type of the satellites that the country plans to launch.