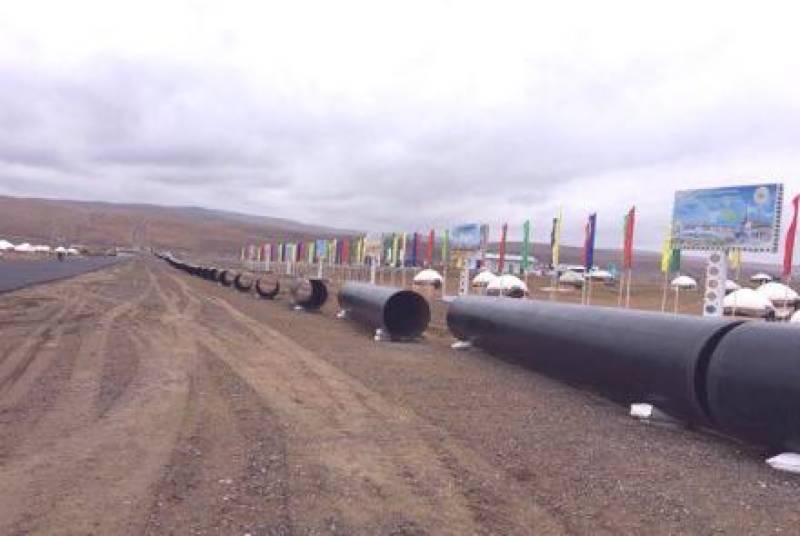 Officials in Afghanistan said so far they have completed 45 percent of the land acquisition process of the project in five provinces.

But the officials said the process is facing some problems, TOLO News has reported.

They said an authoritative committee should be assigned to overcome the land acquisition problems along the planned route of the pipeline.

Work has started on TAPI project in five provinces, the officials said, but did not name the provinces.

“The acquisition of land is a challenge because much of the land located on the route of the project is privately owned. In some cases, the dispute over the land is referred to court,” said Zahid Safi, a legal advisor of TAPI in Afghanistan.