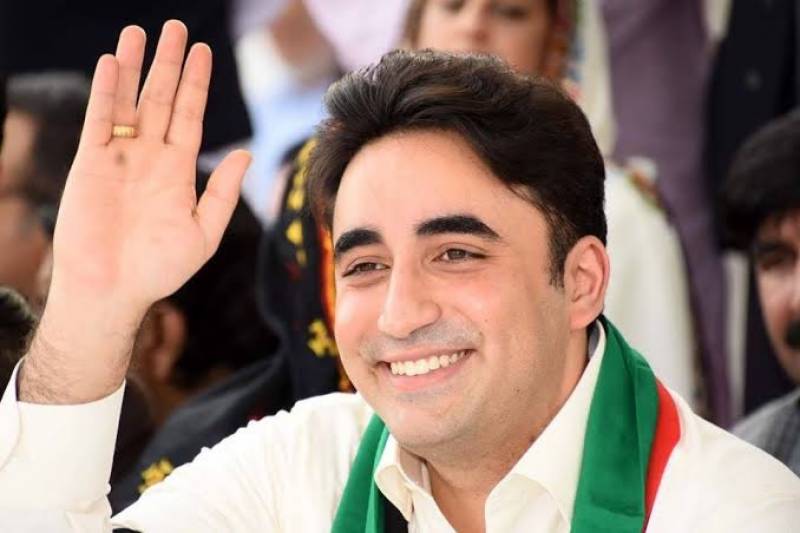 Sources privy to the development said that the consultation regarding Bilawal’s oath as minister in PM Sharif’s cabinet has been done and the decision has been conditionally attached with the provision of ministries to ANP and Mohsin Dawar link.

The PPP Chairman Bilawal Bhutto Zardari has expressed concern over Shehbaz Sharif’s failure to fulfil promises made with the Awami National Party (ANP) and Mohsin Dawar and Bilawal will take up the issue with Nawaz Sharif.

Sources further said that Bilawal Bhutto Zardari is expected to depart for London tonight, where he will meet former prime minister Nawaz Sharif and discuss the issue with him.

Nawaz Sharif will also host an iftar dinner for the PPP chairman.