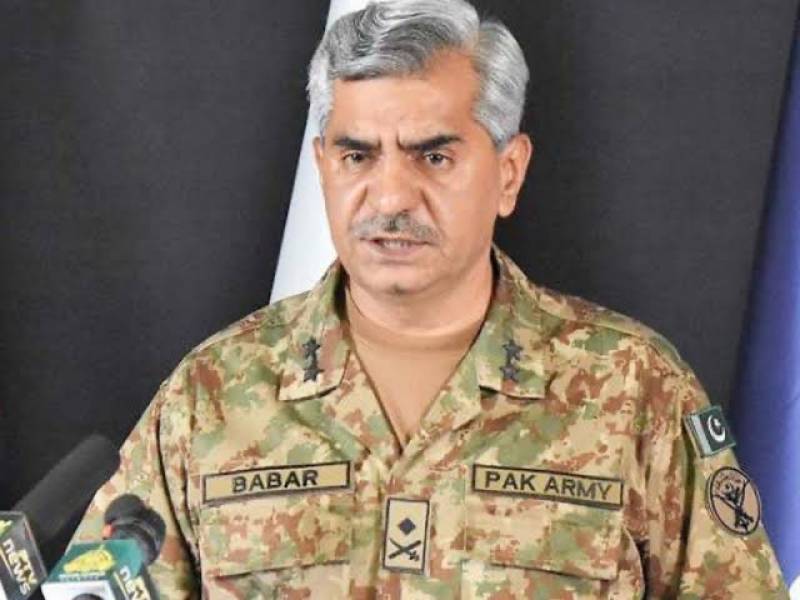 *ISLAMABAD: Pakistan has demanded a response from the British Broadcasting Corporation (BBC) headquarters on the publication of fabricated news related to the events at PM House.*

BBC Urdu, on April 10, 2022, had published a baseless story, to which Pakistan has sought an explanation from the BBC headquarters.

Pakistan’s written complaint has been received by the Director-General of the BBC and the administration has started reviewing the matter on Islamabad’s complaint.

The written complaint states that all the news item published by the BBC was against the facts and principles of journalism. All the stakeholders, including the Inter-Services Public Relations (ISPR), have rejected the story and termed it baseless.

It may be noted, Pakistan Army had denied a story ran by British Broadcasting Corporation related to the ouster of Imran Khan as prime minister and the events at the PM House in the wee hours of Saturday.

The ISPR termed the BBC Urdu a pack of lies.

It had also said that there is no truth in the fake story whatsoever and clearly seems part of an organised disinformation campaign. “The matter is being taken up with British Broadcasting Corporation authorities.”