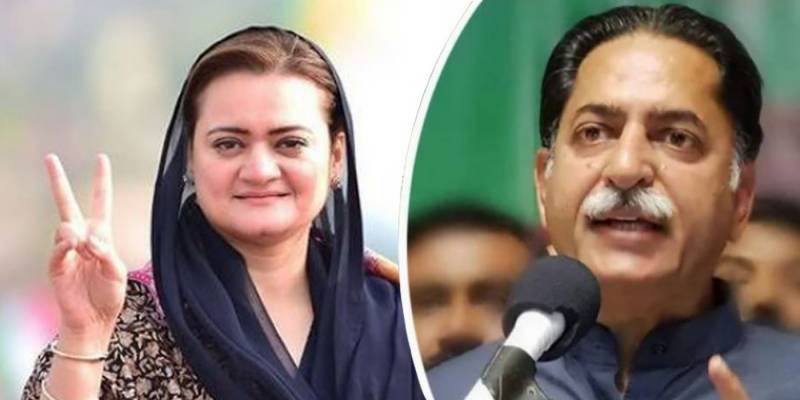 The FIR, a copy of which is available with Daily Pakistan, was registered on the complaint of a citizen, Irshad Rehman, under the Anti-Terrorism Act.

Punjab Interior Minister Hashim Dogar confirmed the development, saying inciting religious hatred and violence against any citizen will not be tolerated.

The complainant accused the federal PML-N minister of twisting the PTI chief's statements. Javed Latif used the ‘religion card’ against the former PM and incited religious hatred with his own interpretations, the FIR said.

The development comes weeks after Islamabad cops booked former Pakistani premier Imran Khan for hurling threats at the head of police and a female judge during a fiery speech in the capital.

Khan was earlier granted temporary protection from arrest, however, the Islamabad High Court decided to indict Khan in the case. Experts suggest that the PTI leader could end up behind bars if he is convicted or it could lead to his disqualification from politics.