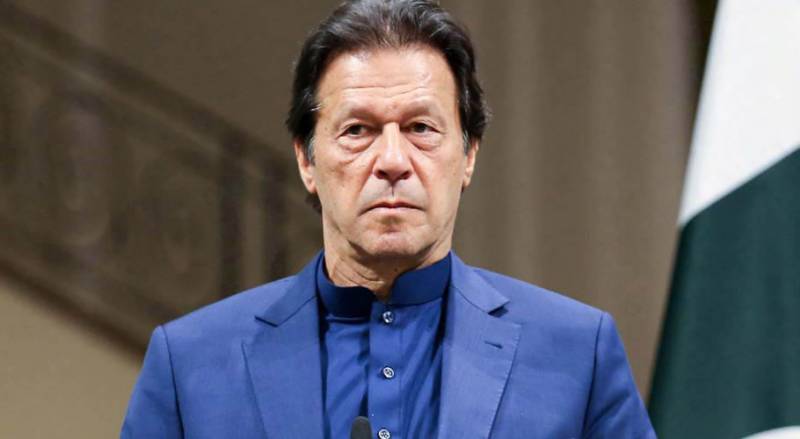 Addressing a weekly press briefing in Islamabad, FO Spokesperson Zahid Hafeez Chaudhri has informed that the General Debate of the 75th Session of the UN General Assembly will commence on Tuesday.

The spokesperson further informed that Foreign Minister Shah Mehmood Qureshi will participate virtually in the High-Level Meeting to commemorate the 75th Anniversary of the United Nations.

“Due to COVID-19 restrictions imposed by the local administration in New York, there will be no in-person high-level participation from outside,” the FO spokesperson added.

The spokesperson said, “Pakistan welcomes the UN High Commissioner for Human Rights’ reiteration of serious concerns on unabated violence in Indian occupied Kashmir (IoK), including indiscriminate use of pellet guns on civilians.”

In his speech at the 74th UNGA session last year, PM Khan had highlighted sufferings of Kashmiris and the Indian action of annexing the occupied territory.

Alongside the UNGA session, there would be a series of special high-level sessions, including an event to commemorate the UN’s 75th anniversary; a summit on biodiversity; and a meeting to commemorate, and promote, the International Day for the Total Elimination of Nuclear Weapons.