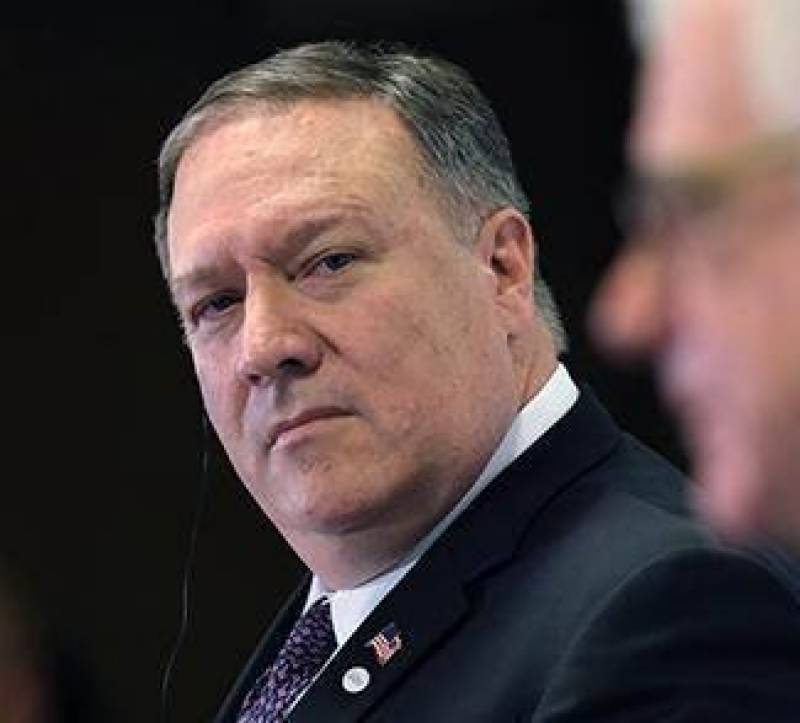 KABUL: US Secretary of State Mike Pompeo sends a strong message for Afghan Taliban after the latest suicide bombings.

The US Secretary of State Mike Pompeo has condemned the Taliban’s Tuesday suicide attacks in Parwan province and Kabul, saying: “Taliban must begin to demonstrate a genuine commitment to peace rather than continue the violence and destruction.”

“Just today, the Taliban has claimed responsibility for a terrorist attack carried out by a suicide bomber in Kabul that killed more than 20 Afghans,” Pompeo said in the statement, adding that they also claimed responsibility for the blast at President Ashraf Ghani’s campaign rally. This explosion in Charikar killed more than two dozen people waiting to hear President Ghani speak.

Pompeo said that Afghanistan has endured blackouts and other challenges as a result of Taliban attacks, referring to the downed power lines that carry electricity from Uzbekistan to hospitals, schools, and homes in many areas of the country.