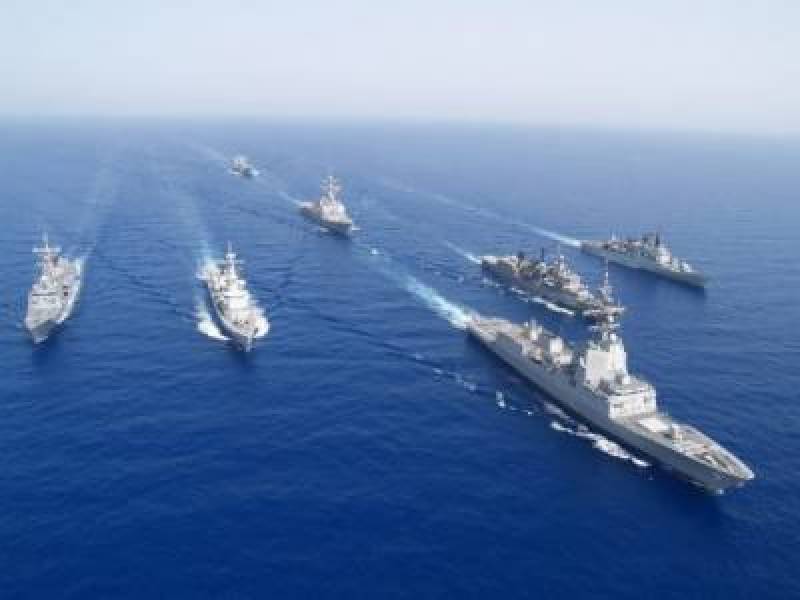 Naval Chief said that the present Indian leadership misadventure may lead to a conflict with Pakistan to divert world attention from Kashmir.

While presenting the overview, the OCE outlined salient objectives of the exercise; concepts tried during the war game and recommendations pertaining to PN employment and developmental strategies.

Speaking at the occasion, Chief of the Naval Staff highlighted the significance of war games in reviewing naval war plans in sync with military and national security policy while also exploring operational concepts and refining developmental strategy.

The Chief Guest mentioned that evolving geo-political environment in our region is marred with complexities especially due to recent illegal annexation of Indian Occupied Kashmir (IoK) by Indian government and the intense oppression and atrocities by Indian Armed Forces in the valley.

Naval Chief expressed that environment is likely to continue posing challenge to our national security in foreseeable future. “Pakistan Navy in sync with government policies and other armed forces is ready in all respects to give a befitting response to any misadventure by the enemy,” he added.