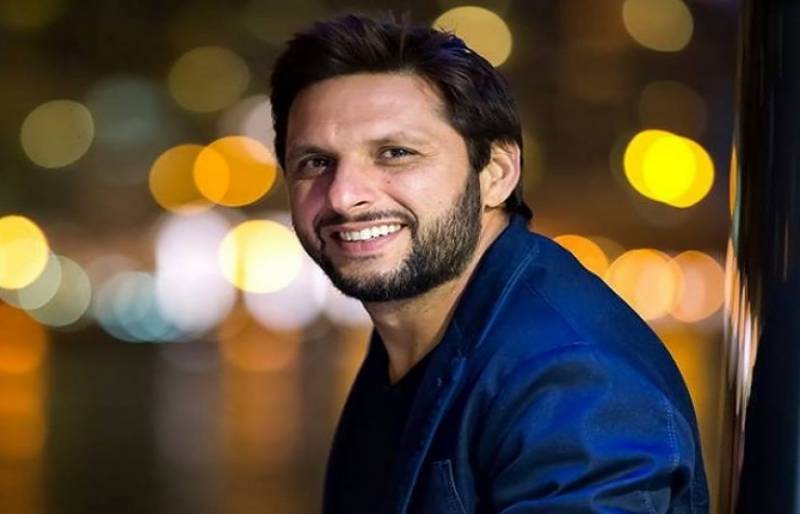 Shahid Afridi has also demanded the Sri Lankan board to pressurise the central contract players to come to Pakistan.