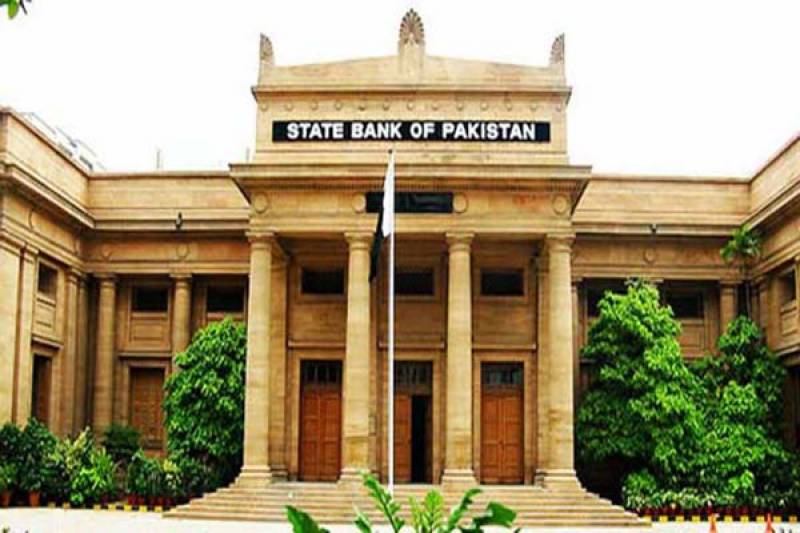 KARACHI - Governor State Bank of Pakistan (SBP) Dr. Reza Baqir on Thursday said that the transition to a market-based exchange rate system, building foreign exchange reserves, and bringing down inflation were key elements of the SBP’s reform program to restore financial stability and lay the foundations for sustainable and shared growth.

The initial results from the reform program were encouraging, he said talking to a delegation of the International Monetary Fund (IMF) led by its Director Middle East and Central Asia Department, Jihad Azour, according to a statement issued here.

He noted that Pakistan has embarked on its home-grown economic reform program and said that he looked forward to a continuing fruitful partnership with the IMF and other stakeholders in the international financial community to support this reform program.