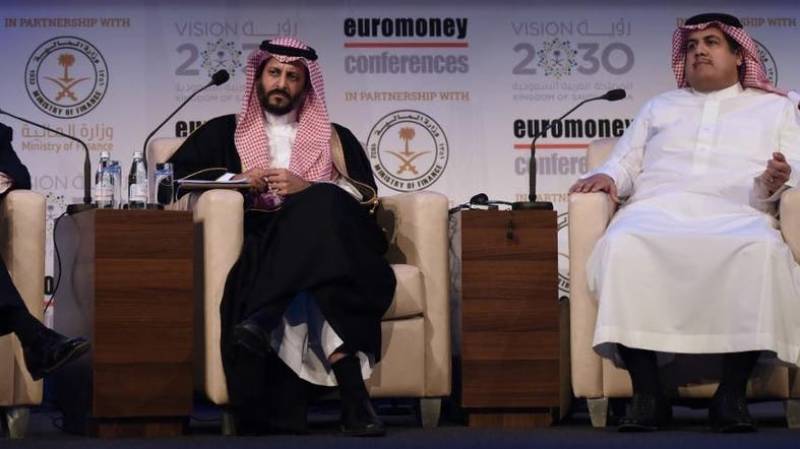 RIYADH - Saudi Aramco is preparing to float a five percent stake in 2020-2021 to raise $100 billion, which will value it at nearly $2 trillion in what could be the world’s biggest IPO.

Amin Nasser, chief executive officer of Aramco, said that the company is “ready” for the IPO link. He confirmed it would be a two-stage listing process, and flagged a possible foreign listing as part of the offering.

Some of the international destinations vying for the listing include Tokyo, London, Hong Kong, and New York.

“The market’s readiness for the listing is our priority, particularly since it is going to be a large listing,” ElKuwaiz told Al Arabiya.

It has also been included on global index and analytics provider FTSE Russel’s Secondary Emerging Market Status, for which it will complete its fourth phase of inclusion on Thursday, ElKuwaiz said. The inclusion is taking place in a five-tranche process.

Procedures to ensure the Tadawul’s readiness for the upcoming initial public offering (IPO) began a while ago, and many of the obstacles have been removed, he noted, adding that this included opening up the market and joining global indexes, such as MSCI and FTSE Russel.

He said the Kingdom’s market regulator has been working to make sure that Tadawul is prepared to handle Aramco’s considerably large listing, and that market is now in a “good place” to welcome IPO.

Capital market reforms and economic liberalization are core components of Saudi Arabia’s Vision 2030 diversification plan that aims to wean the economy off its reliance on oil.

ElKuwaiz told Al Arabiya that the market has witnessed more than 75 billion riyals of foreign investment since the beginning of this year, which came as a result of the market’s inclusion on MSCI and FTSE.