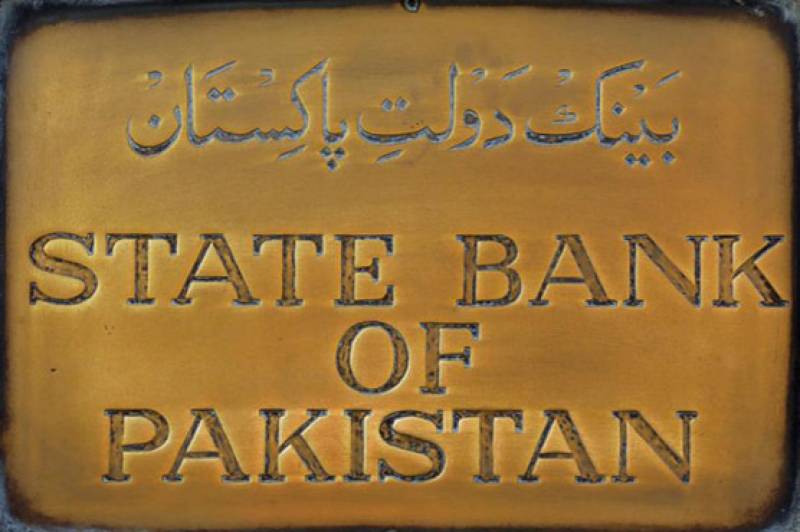 The total foreign investment plunged by 58 per cent in the first two months of this fiscal year FY2019-20, according to the latest data from the State Bank of Pakistan (SBP) on Wednesday.

The total investment fell to US $157 million during July and August, lower by 58 per cent. This could possibly be a worrying sign for the government which has been met with a severe shortage of dollars since coming into power amid massive current account deficit.