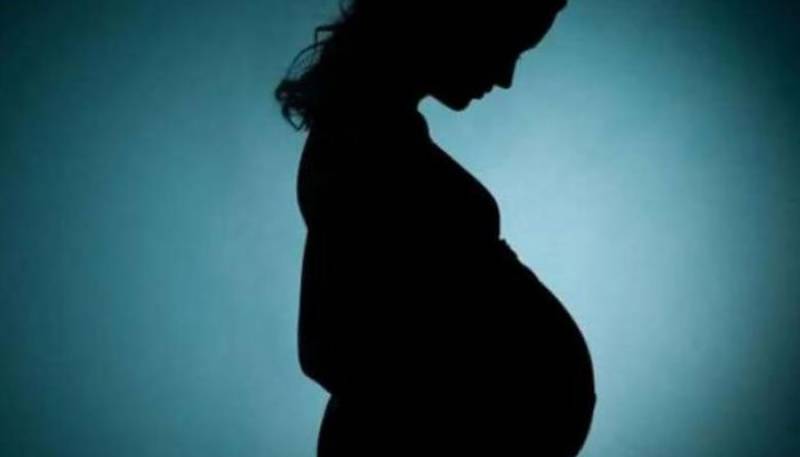 GUWAHATI - A Pregnant Muslim woman along with sisters was stripped and tortured by Indian Police as a result she forced to abort pregnancy, Indian media report has surfaced.

Indian police in Assam stripped and tortured a pregnant Muslim woman and her two sisters at a police outpost in the Darrang district of the restive state, according to a report link by New Indian Express.

The pregnant Muslim woman suffered severe injuries as a result of the beatings, and was admitted to hospital where her pregnancy was terminated. She blamed the police for the loss of her baby. A probe has been ordered against officials involved in the torture.

According to the *New Indian Express*, the gruesome incident took place on September 8, but only came to light on Tuesday after the victims had approached the media as the authorities did not register a case despite a complaint lodged by the victims.

Assam is already in world spotlight after publishing a controversial citizenship list in late August, where almost two million people were denied citizenship, risking mass deportations of Muslims from the area. Immigrant detention camps are also being built in the area.