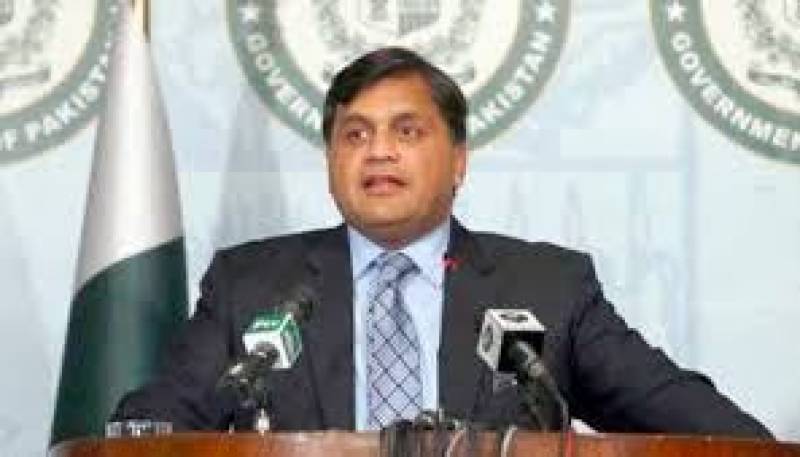 Foreign Office Spokesperson Dr Muhammad Faisal on Wednesday stated that the Government of Pakistan was continuously making all-out efforts to locate missing Lt Col (Retd) Habib Zahir as involvement of hostile agencies could not be ruled out.

“As stated earlier, Pakistan maintains that the involvement of hostile agencies cannot be ruled out. The government continues to make all-out efforts to locate him and shall not rest until he is home,” he said while responding to a media query, regarding Indian media reports/tweets claiming that Col Habib was in Indian custody and speculations about a swap with Commander Jadhav.

Habib Zahir is a retired Pakistani officer who went missing in Nepal, where he had gone for a job interview in April 2017.

The spokesperson said according to Lt Col (Retd) Habib Zahir’s family, he had posted his CV on LinkedIn and the United Nations website for a job. In response, he received a call and email from one Mr Mark stating that he had been shortlisted for the job of vice president.

He was asked to visit Kathmandu, Nepal for which he was sent an air-ticket for Lahore-Oman-Kathmandu by Oman Airlines for an interview on April 6, 2017.