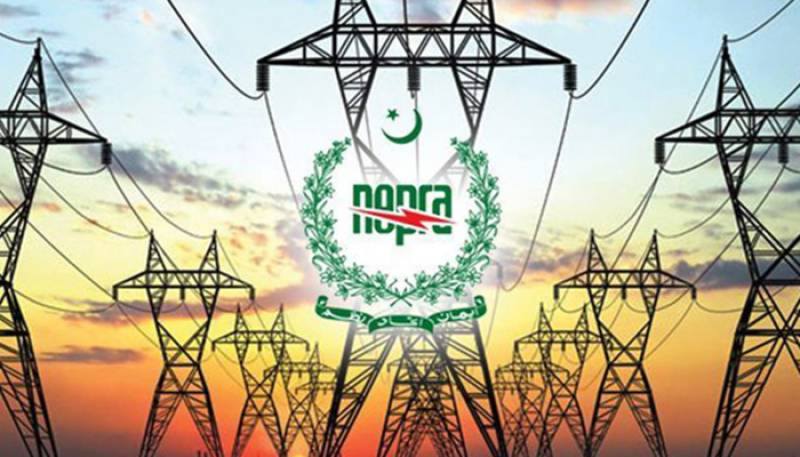 ISLAMABAD - Pakistan government may shelve transnational CASA 1000 mega electricity project as it is not a cheap solution for the Pakistan energy problems, National Electric Power Regulatory Authority (NEPRA) has revealed.

NEPRA has asked the government to revisit Central Asia-South Asia (CASA-1,000) electricity supply agreement, saying that it “will not be a cheap solution”.

NEPRA, in its State of the Industry Report 2018, has said that the electricity planned to be imported through CASA-1000 would be expensive when compared with the locally-produced electricity.

“This imported energy (electricity) will not be available during the winter season when there will be an acute shortage of fuel and when hydro energy will also be at the minimum level,” NEPRA stated. “The CASA-1000 project will also require the National Transmission and Dispatch Company (NTDC) to construct a 100km transmission line from the Pak-Afghan border to Peshawar, besides a 1,300MW converter station at Peshawar.”

As per the report, the import of electricity through CASA-1000 would not be a cheap solution, as it would not help lower the overall energy cost of the country. “The federal government may consider revisiting the agreements.”