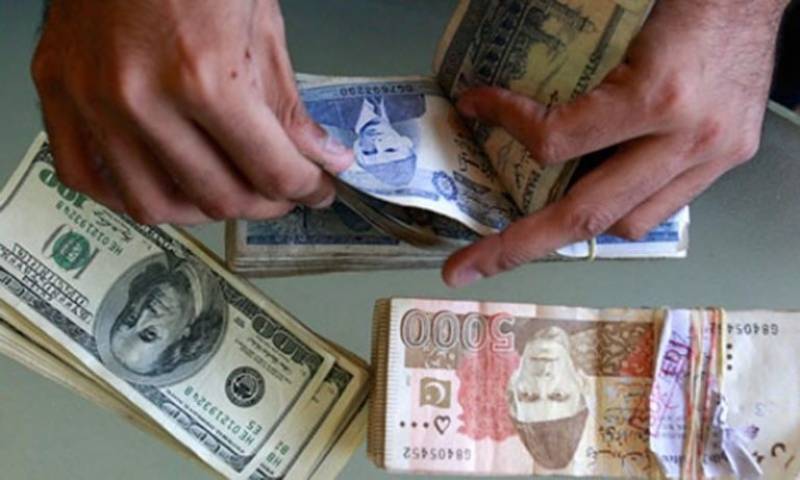 Pakistan's total foreign reserves stood at $15.898 billion on September 13, a press release issued by the State Bank of Pakistan on Thursday said.

The central bank's reserves witnessed an increase of $138 million to reach $8.6bn during the week ending September 13, the handout added.

According to a breakup of the foreign reserves position provided by SBP: