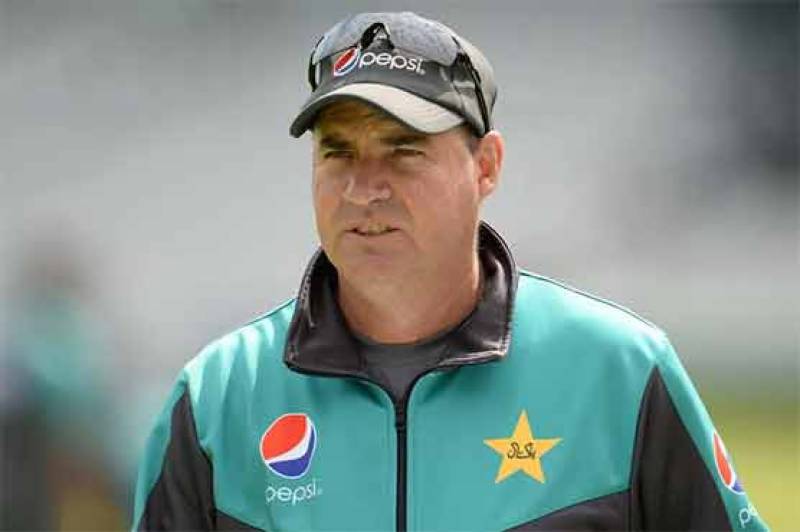 Former coach of the national team, Mickey Arthur, who served for three years for the Pakistan cricket team, got a new job.

According to the news agency, former head coach of the Green Shirts, Mickey Arthur, who retired after a poor performance at the World Cup, has received a new job offer in New Zealand.

He will be coaching the Super Smash T20 Team Central Stage in Cavs.

The former Pakistani coach said that New Zealand has always been passionate about cricket, its system is excellent, the champions will take center stage to defend the honor.

Remember that Mickey Arthur will take charge before the Smash T20 tournament in New Zealand begins in December.