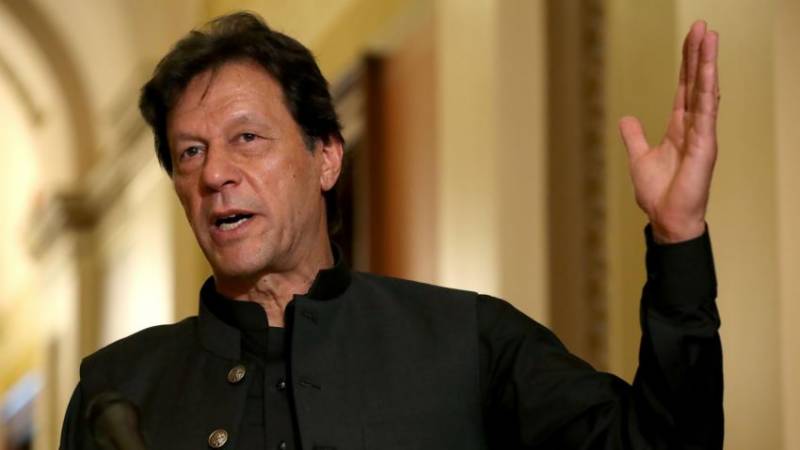 Pakistan Prime Minister Imran Khan warned Pakistanis that anyone who goes to "fight jihad" in Kashmir will hurt the territory's cause, as between Islamabad and New Delhi over the disputed region.

Indian authorities are waiting for "any excuse" to crack down in the Himalayan region, he warned, promising again to raise the issue at the UNGA next week.

Tensions have spiked over Kashmir link, parts of which are administered by both India and Pakistan, since Delhi moved on 5 August to revoke the autonomy of the portion it controls.

Since then, leaders in both countries have engaged in an escalating war of words, with Delhi warning that Pakistan - long believed to be using proxy militant groups in Kashmir - was planning attacks.

Islamabad has promised to stand by the Kashmiris following the move and publicly accused India of carrying out a potential "genocide" in the region.