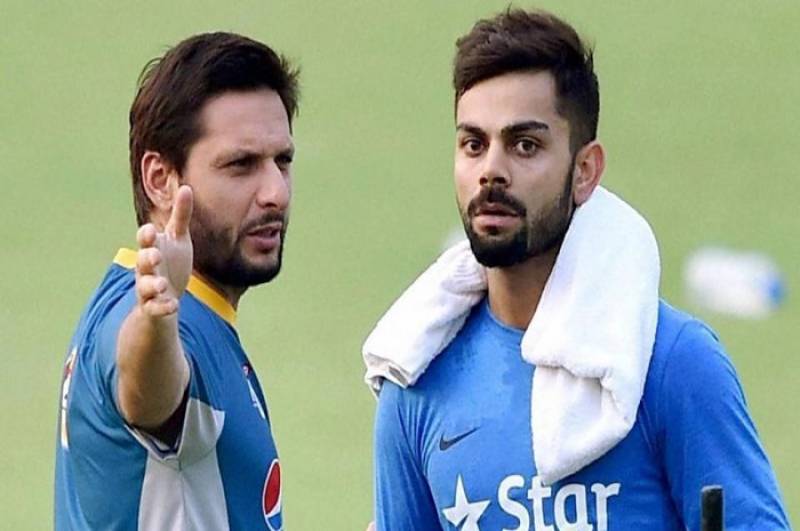 In the same performance, Kohli broke Rohit Sharma’s record for most runs scored in T20. The Indian skipper now has 2441 runs from 71 matches, taking his T20 average past 50.

Kohli broke another Rohit record when he posted his 22nd half century on the board, surpassing his team mates’ 21 fifties.

And finally, the master batsman took his average above 50 for all three formats of the game, becoming the first batsman to ever do so.