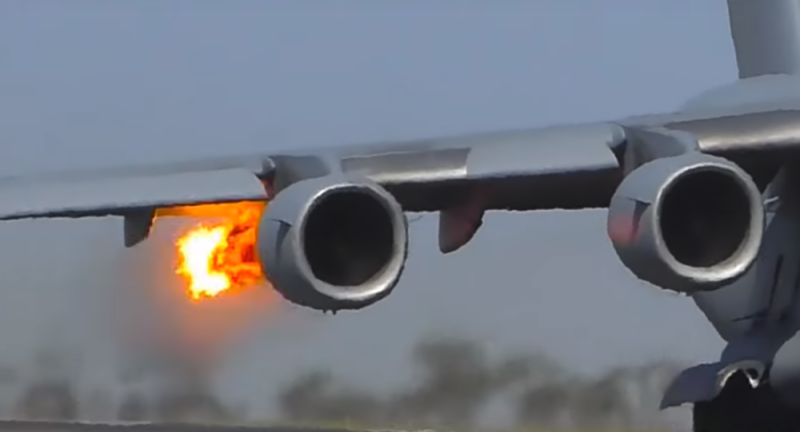 This is the eighth advanced landing ground to have been revived to operate fighter jets and transport aircraft near the China border in the remotely located Vijaynagar area.

"The resurfaced ground will assist in the effective management of India's border with Myanmar and facilitate the launch of joint operations by the Indian Army and Indian Air Force," an official said.

India has already activated seven decades-old advanced landing grounds near the China border, and all of them have been capable of handling the country's larger transport aircraft like C-130J and fighter jet-like Su-30MKI.

India started the process of reconstructing eight Advanced Landing Grounds along the border with China in 2009. The work to resurface the Vijaynagar airfield was delayed due to the unavailability of road connectivity.

The government had also established road connectivity to the area surrounding Vijayanagar before commencing the work on the airfield.

The IAF has identified 24 disused airfields link that can be implemented for other purposes such as the deployment of long-range radars, weapon storage, the dispersal of strategic assets during operations, emergency recovery strips, AD weapons deployment, and helicopter operations.