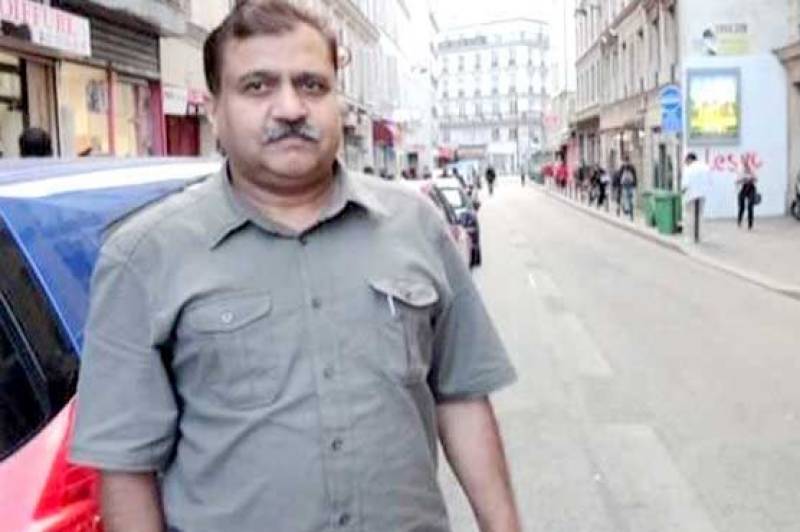 ISLAMABAD – Indian media reports/tweets claimed that Col Habib is in Indian custody and speculations about a swap with Commander Jadhav,

Foreign Office Spokesperson Dr Muhammad Faisal on Wednesday said that the involvement of hostile agencies cannot be ruled out in the disappearance of Lieutenant Colonel (r) Habib Zahir.

Foreign Office Spokesperson Dr Muhammad Faisal while responding to a media query, regarding LT Col Habib said that Lt. Col. (Rtd) Habib Zahir is a retired Pakistani officer who went missing in Nepal, where he had gone for a job interview in April 2017.

The spokesperson added that according to Lt Col (r) Habib Zahir’s family, he had posted his CV on LinkedIn and UN website for a job. In response, he received a call and email from one Mr. Mark stating that he had been shortlisted for the job of Vice President. He was asked to visit Kathmandu, Nepal for which he was sent air-ticket for Lahore-Oman-Kathmandu by Oman Airlines for an interview on 6 April 2017.

Dr Faisal said: “After landing in Nepal, which he visited for the first time in his life, he left Kathmandu airport (from where he had WhatsApped his pictures and boarding pass to his family), for Lumbini airport by Buddha Air. At 1300 hours on 6 April 2017, he messaged his wife from his cellphone intimating that he had landed safely at Lumbini (a municipality 5 kilometers from the Indian border) after which his mobile appeared switched off and his family lost contact with him.”

He said that investigations revealed that the UK cell number of Mr. Mark was fake and actually is an internet/computer generated number. The website that he was contacted from was found to be operated from India and was subsequently taken down.

The spokesman went on to say that the government of Nepal constituted a special team to look into his disappearance but there has not been any progress in the matter so far.

“In view of his disappearance from Lumbini, which is 5 kilometers from the Indian border and the involvement of Indian nationals (who reportedly received him at Lumbini, made his hotel reservations and booked his tickets), Pakistan also repeatedly requested the Indian government to assist in locating him. However, no positive response has been received from the Indian side. His family is very distressed and also approached the UN Working Group on Enforced Involuntary Disappearances in Geneva for assistance in locating him. His disappearance has also been reported in media, including outside Pakistan.”

“The government continues to make all out efforts to locate him and shall not rest until he is home,” he added.