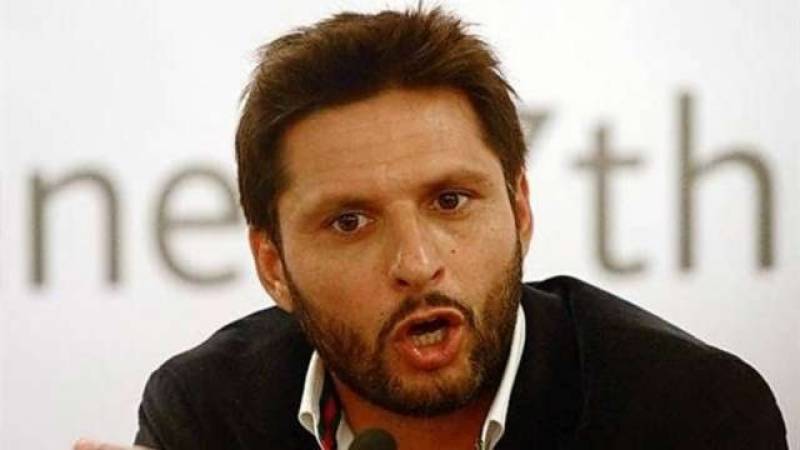 Former cricketer, Shahid Afridi has blamed Indian Premier League as a reason for Sri Lankan players not taking part in series against Pakistan.

Pak journalist Saj Sadiq tweeted Shahid Afridi's response in which he said, "Sri Lankan players are under pressure from IPL franchises. I spoke to SL players last time when there was talk of them coming to Pakistan & playing in PSL. They said they wanted to come, but IPL guys say if you go to Pakistan we won't give you a contract" #PAKvSL".

The issue started when ten Sri Lankan cricketers opted out of the upcoming Pakistan tour over security fears.

Sri Lanka Cricket will be touring Pakistan to play three ODIs and as many T20Is from September 27 to October 9 but will only include players who opted to go.