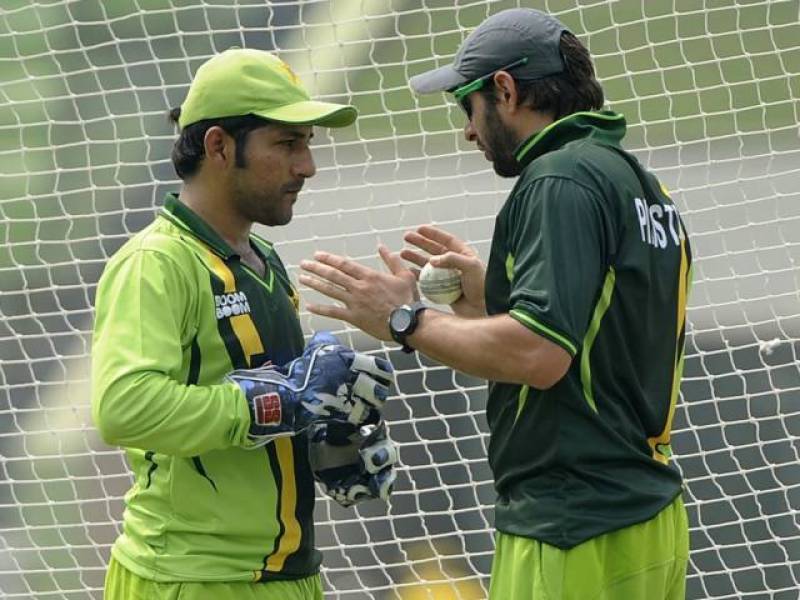 Shahid Afridi has advised the Men in Green’s skipper Sarfaraz Ahmed to leave the Test reigns.Afridi said that the wicketkeeper-batsman should focus on limited-overs cricket.

“It is a correct decision to appoint Sarfaraz as skipper in One-Day Internationals (ODIs) and Twenty20 Internationals (T20Is),” said Afridi. “Sarfaraz should have been removed as Test captain after the South Africa tour as it is a difficult challenge to lead the side in three formats.”

“I had advised Sarfaraz to leave Test cricket after the South Africa tour irrespective of the result, but he didn’t listen,” he added.